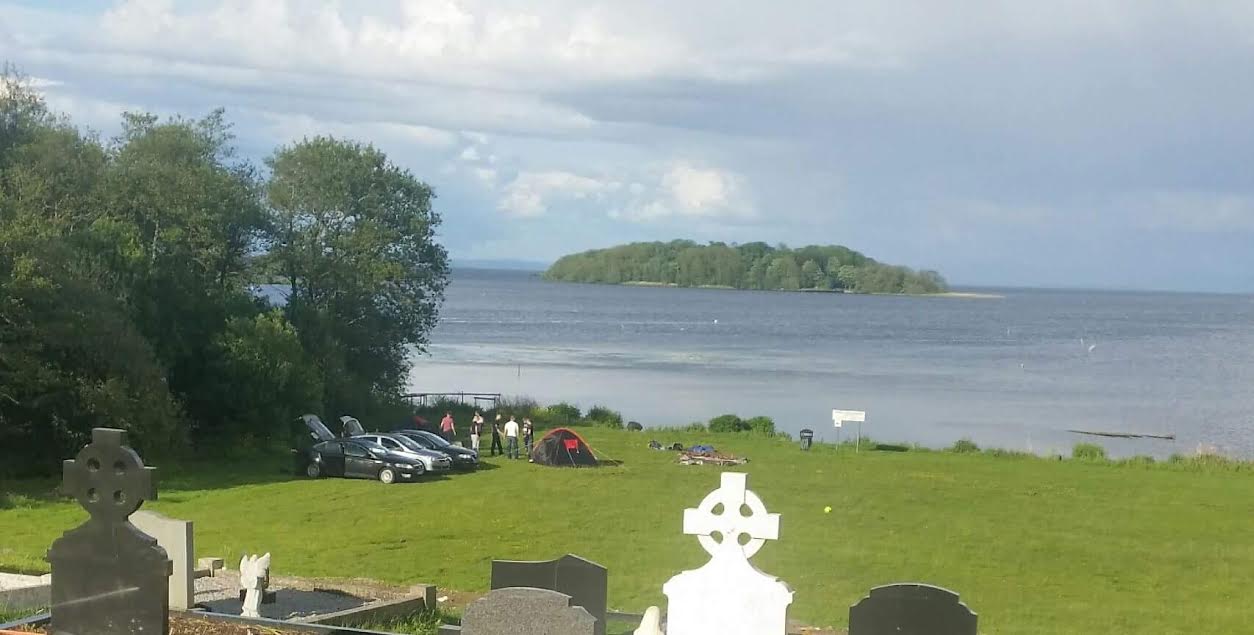 Police were forced to intervene to remove “illegal campers” from Maghery Country Park at the weekend.

He said he contacted the PSNI and ABC Council officials to have the “illegal campers removed from Maghery Country Park”.

Cllr McAlinden said: “People couldn’t believe what they were seeing and hearing as several car loads of people literally pitched up their tents on the green.

“Over the weekend several car loads of people arrived at Maghery Country Park to camp out on Friday and Saturday night for what appeared to be a drinking session. This was much to the nuisance of the local residents as the noise kept a number of households with young children awake throughout the night.

“I contacted the PSNI who attended the scene and warned the individuals that they were breaking council bylaws by drinking on grounds of Maghery Country Park.

“These campers gained access to the site by removing the large boulders.

“I have also been in contact with council officials requesting a more permanent fixture to prevent this from happening especially coming into the summer season.

“There are plans for a major development in Maghery Country Park but until the funding is secured, this will not happen.”

Council officials and the PSNI have informed Cllr McAlinden that they will be in regular attendance in the area to prevent this from happening.