Two other men arrested have since been released 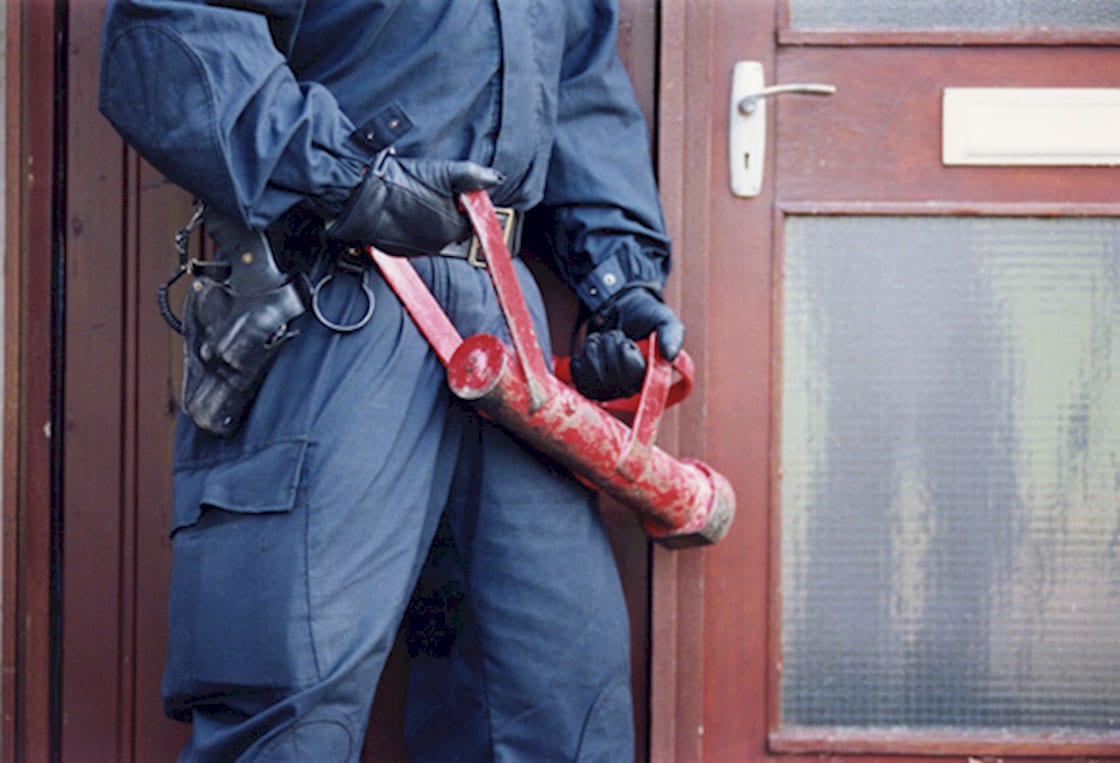 Police have been granted additional time to question a man in relation to a terrorism probe.

Three men were arrested earlier this by detectives from PSNI Terrorism Investigation Unit.

A 41-year-old man has been released unconditionally.

A 48-year-old man arrested on Wednesday, has been released pending a report to the Public Prosecution Service.

A 29-year-old man who was also arrested on Wednesday remains in police custody.

Police have been granted additional time by the courts to question the 29-year-old man.

These arrests were in relation to the search of a vehicle in the Levin Road, Lurgan (February 21) and follow up searches in the Lurgan area the following day.

People arrested under The Terrorism Act must be charged, released pending report to the Public Prosecution Service or released unconditionally – bail is not permitted under this legislation.

Interviews under arrest are a key part of all investigative strategies and the police service is committed to following all lines of enquiry to keep our communities safe from those who would seek to cause serious harm.