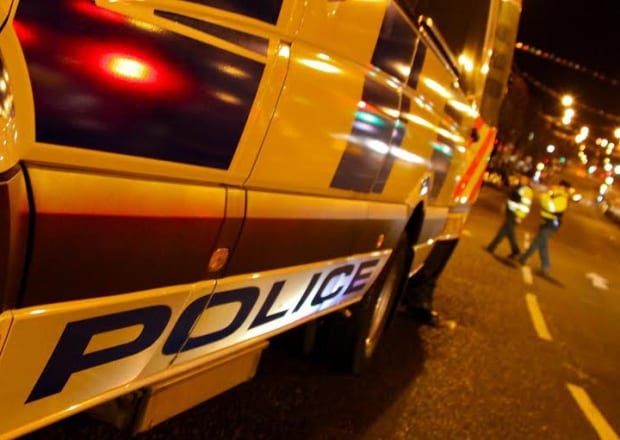 Police were attacked after a two youths made a claim to railway control in Lurgan that there was a device on the line.

At approximately 9.30pm last evening, Friday, 30 October, police received a report that two youths had run up to a railway control hut in Lake Street, Lurgan and informed the controller inside that there was a device on the line.

As a result, a number of trains were stopped from using the railway line.

On attendance of Police at the scene they came under attack from a crowd who threw a number of missiles, including a paint bomb and petrol bomb at them as they attempted to clear the area.

A 30-year-old man was arrested and has been charged with disorderly behaviour and two counts of criminal damage to appear at Lisburn Magistrates Court today, Saturday, 31 October.

ATO attended the scene at Lake Street and declared the suspect device a hoax.

The arrest and charge are believed to be in relation to the incident when police were clearing the area when missiles were thrown at them.