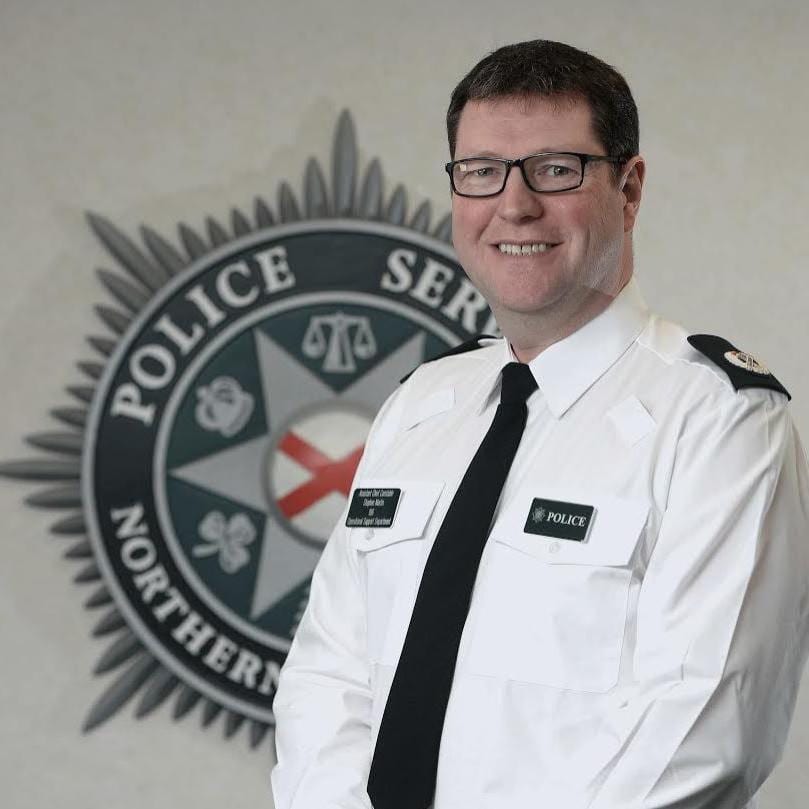 Police are investigating a Republican parade in Lurgan held over the Easter weekend.

Assistant Chief Constable Stephen Martin said: “In policing all events over the Easter weekend our over-riding desire is to ensure that commemorative occasions, parades and protests pass off lawfully and peacefully.

“Our focus, is on keeping communities safe and our job, with a few notable exceptions, has been made that much easier because of the responsible attitude of all parties concerned.

“We are however, investigating suspected breaches of Parades Commission determinations in Coalisland and un-notified processions in Ardoyne and Lurgan. We have gathered evidence at these events and will present reports to the Public Prosecution Service with a view to holding individuals accountable.”

FYI; Is this @PoliceServiceNI what you call stamping down on illegal republican paramilitary displays over Easter? pic.twitter.com/VkaC1nrJrp

ACC Martin added: ”There have been numerous events across Northern Ireland so far this weekend and I am pleased that they have passed off largely successfully and without any serious incident. Large numbers of people have attended events, in many locations, the vast majority of whom have done so in a spirit of historical commemoration. I look forward to this continuing throughout the rest of Easter Monday.”