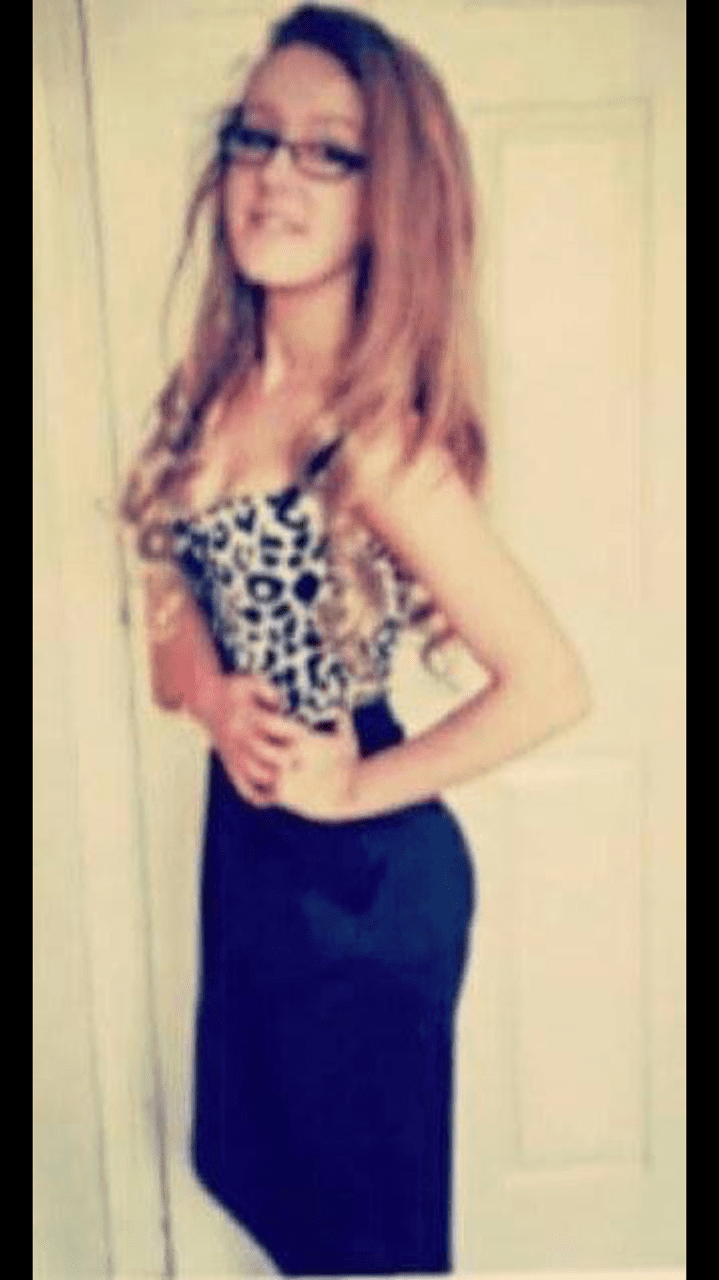 Police are appealing for help in finding a teenage girl who has been reported missing.

Sixteen-year-old Chelsea McGarry is described as being around five feet one, of slim build with shoulder length blonde hair. She was last seen wearing a dark jacket with a fur lined hood, denim shirt, jeans and dark boots.

Chelsea was last seen in the William Street area of Lurgan on Monday evening.