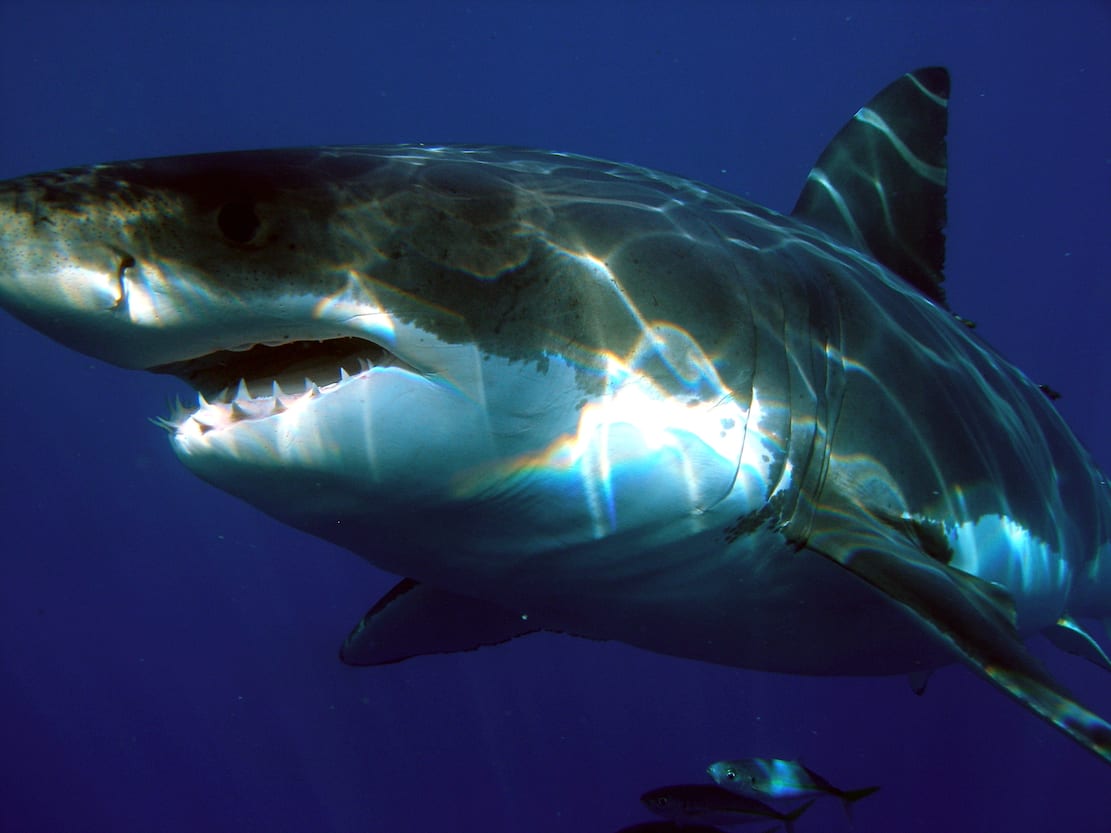 A Lurgan man was today charged with selling more than 20 top of the food chain predators.

Panik, formerly from Beech Court in Lurgan, is alleged to have sold more than 200 specimens of the animals in dates unknown between 1 January 2014 and 14 May 2015.

The summons, which District Judge Mark McGarrity deemed not served, charges Panik with four counts of trading in endangered species and four counts of evading the duty on imported goods.

“We just found out by chance that this matter was in the list today,” said the solicitor, adding that “the job trial investigation was back in 2015.”

Mr Verner revealed that Panik “has applied for resettlement under the immigration” and it was the Home Office who discovered there was a “pending prosecution.”

He told the court the summons and supporting paper work had been sent to an address where Panik had not lived for four years but that PPS had been “kind enough” to send him the front cover sheet with the charges.

Prosecuting lawyer Malcolm Irvine conceded he “would have my doubts” that the summons had been properly served but that “the department would welcome the opportunity to look at certain matters that have arisen in the recent past in this case.”

With DJ McGarrity deeming the summons not served, Mr Verner told the judge he would forward Panik’s new address.