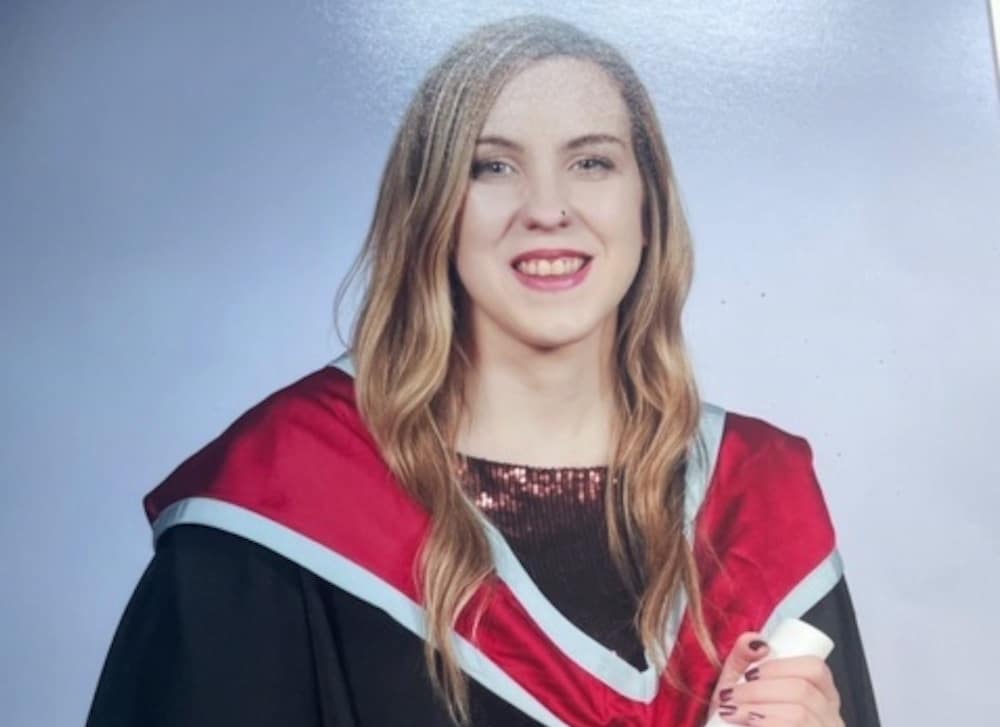 A man arrested over the death of a young woman in Lurgan has been released on police bail.

The man in his 30’s had been arrested following the death of 32-year-old Natalie McNally in the the Silverwood Green area of the town on Monday evening.

Police are continuing to treat her death as “suspicious”.

Detectives from the PSNI’s Major Investigation Team released the man on police bail “to allow for further enquiries”.

The spokesperson added: “The investigation is at an early stage and anyone with any information they feel is relevant to contact us on 101, quoting reference 2127 of 19/12/22.”