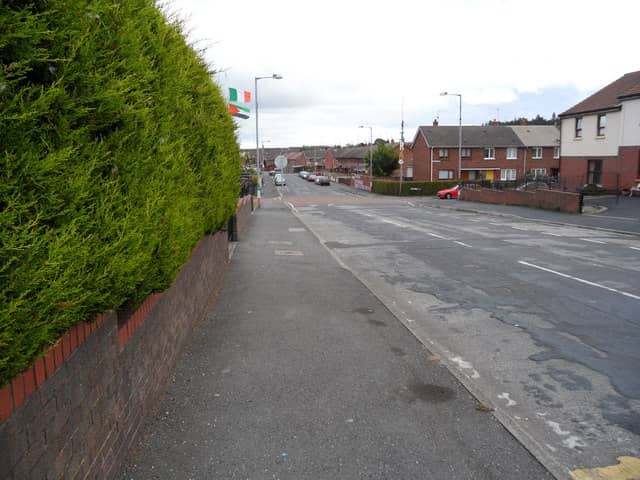 A 22-year-old man was arrested following the find of a suspected firearm and drugs in the Kilwilkie area of Lurgan.
The arrest followed a planned search of a house last Thursday.

Three cars were seized and a suspected firearm and a quantity of suspected drugs were found and recovered.

“I am glad that a suspected firearm and quantity of suspected cannabis resin and class C tablets have been taken off the streets.

“Anyone with any information about serious crime or the illegal use and supply of drugs in their area is asked to contact their local police station on the non-emergency number 101.