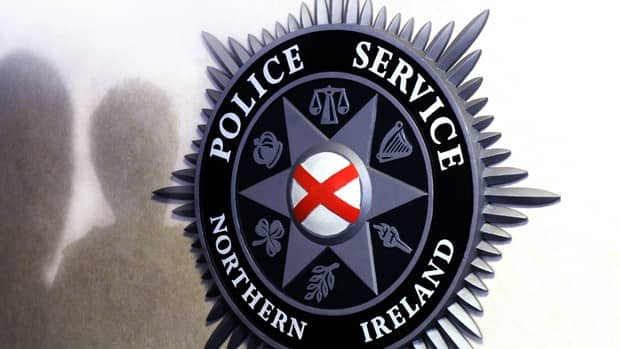 Detectives have appealed for witnesses to come forward with any information on the incident in Aghalee.

A man entered the premises armed with a handgun around 9.30pm and demanded money from the owner.

He made off in a silver Nissan Almera which was subsequently found burnt out in the Shankill Street area of Lurgan.

Investigating officers have appealed for anybody with information or who witnessed either the robbery or the vehicle being set on fire to contact detectives at Lisburn PSNI Station by contacting 101.

Alternatively, information can be provided anonymously via Crimestoppers on 0800 555 111.