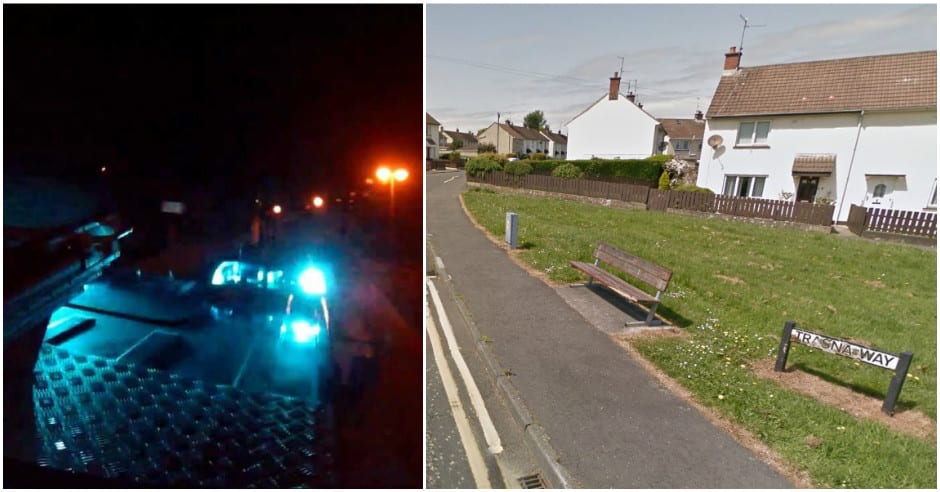 A man and woman have had a lucky escape following a suspected arson attack on their home in the early hours of this morning (Saturday).

Detectives in Lurgan are investigating what they believe is a suspected arson attack at a house at Trasna Way in Craigavon in the early hours.

Detective Constable Stewart said: “Police received a report at around 1am that the front door of a house in the area had been set alight.

“A man and woman who were in the house at the time were fortunately able to escape from the rear of the property. Substantial damage was caused to the front door and hallway of the house and smoke damage caused throughout.

“The fire is being treated as arson at this time and I would appeal to anyone who was in the area and who noticed any suspicious activity to contact detectives in Lurgan on 101 quoting reference number 77 29/10/16 or Crimestoppers anonymously on 0800 555 111.”