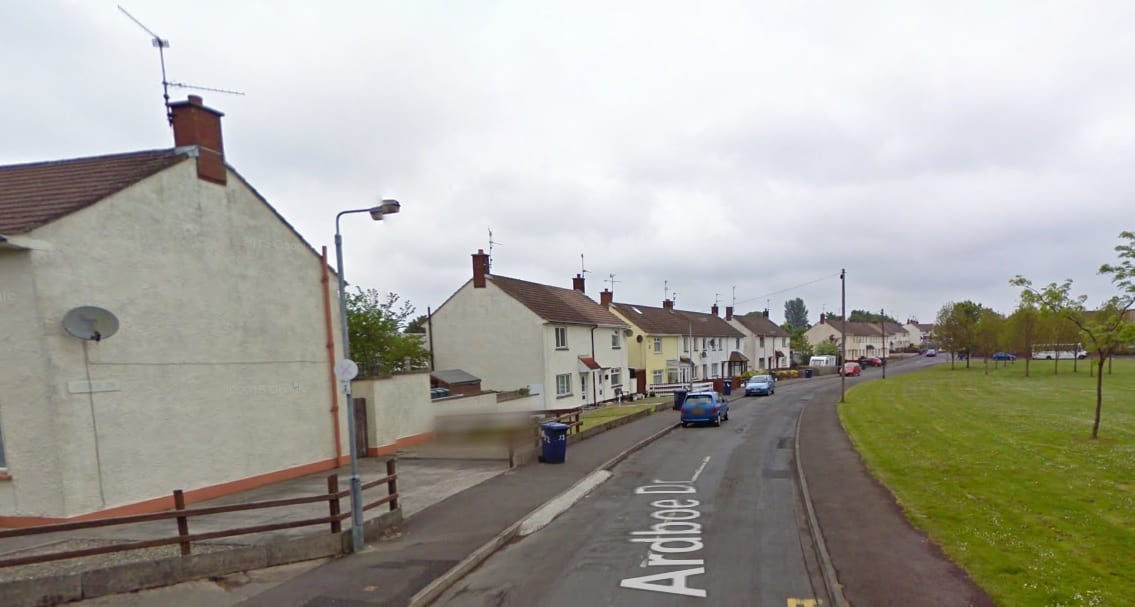 Detectives are appealing for witnesses following a shooting incident in the Ardboe Drive area of Lurgan last night, Sunday 13 March.

It was reported at around 7.30pm that a shot had been fired at the front of a house in the area.

Damage was caused to the front door as a result.

Shot fired at a house in Lurgan. A 7 year old boy had a lucky escape. pic.twitter.com/7Mj3mStr1r

A man and woman and their young son who were in the house at the time were not injured but left shaken by their ordeal.

A male, dressed in dark clothing, believed to have been involved in the incident is reported to have made off on a bicycle in the direction of Trasna Way.

Detective Sergeant Wilson is appealing for anyone who witnessed the incident or anyone with any information that can assist with the investigation to contact Detectives in Lurgan Police Station on 101. Information can also be passed anonymously via the independent charity Crimestoppers on 0800 555 111.

He said: “This appalling attack could have had lethal consequences on this young family. Thankfully no-one was hurt but the outcome could have been very different.

“Everyone should feel safe and secure in their own home, not terrorised by criminals. I would appeal to anyone who knows anything to contact the PSNI with any information or the crime stoppers helpline. This is something that we don’t want to see or experience again – the sooner we eradicate this type of behaviour the better.”