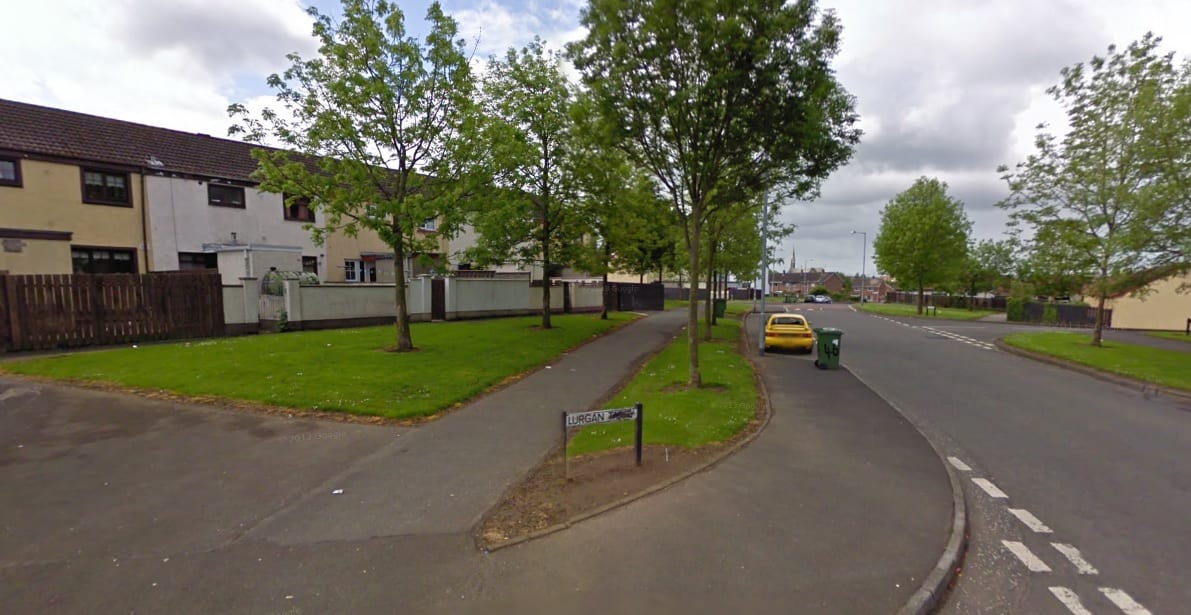 Detectives from Serious Crime Branch investigating dissident republican terrorist activity arrested the pair following the search of a property in the Lurgan Tarry area of Lurgan this morning.

The 27-year-old man and 29-year-old woman have been taken to Musgrave Police Station in Belfast for questioning.

A number of items were seized during the search and have been taken away for further examination.