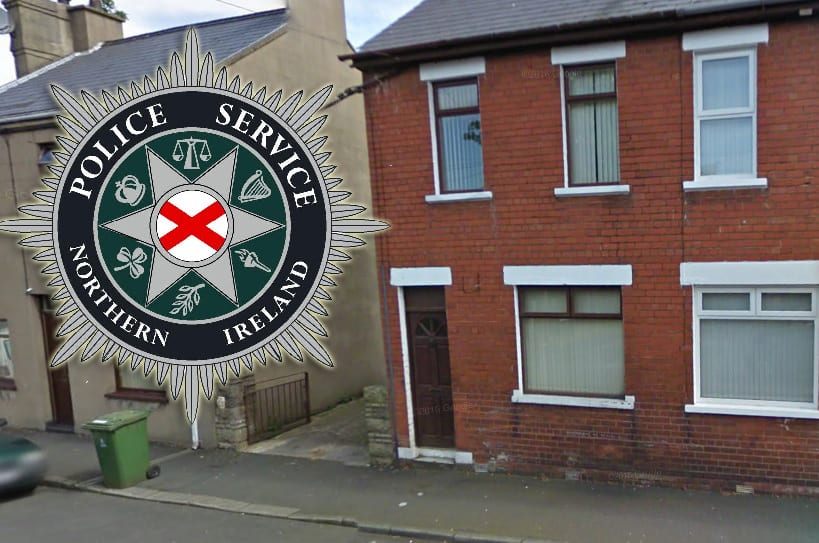 Four Lithuanian residents targeted by gunmen as they slept in their home says the attack will not drive them out of county Armagh.

Three men and a woman were sleeping in their home in Princes Street, Lurgan when the property was pummelled with bullets.

Police are treating the vicious attack, which happened around 2am, as a hate crime.

They told UTV they have been left absolutely terrified but they won’t be leaving the country they arrived in just eight months ago.

Local MLA Catherine Seeley said: “I wish to put on the record my utter condemnation of this attack.

“Fortunately no one was injured but it must have been a frightening experience for those nearby.

“There is no place whatsoever for attacks like these in our society.

“I would appeal for anyone with information to contact the PSNI.”

Police are treating the shooting as a racially-motivated hate crime and are appealing for anyone with information to contact detectives at Lurgan station on the non-emergency number 101, quoting reference 82 05/09/16.

Or alternatively, if someone would prefer to provide information without giving their details, they can contact the independent charity Crimestoppers and speak anonymously on 0800 555 111.