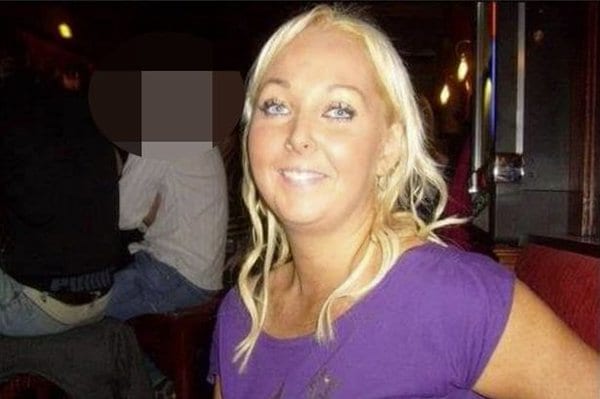 A 36-year-old man has been charged with the murder of county Armagh woman Laura Marshall last weekend.

The 31-year-old’s body was found at a flat on Victoria Street, Lurgan on Sunday evening.

Detectives had been given extra time to question the suspect and he was charged during the early hours of this morning.

He is expected to appear at Craigavon Magistrates’ Court later today.

Police were initially treating Ms Marshall’s death as suspicious but upgraded the investigation to murder after receiving the results of a post-mortem examination.

A PSNI spokesperson said: “A 36-year-old man has been charged with murder of Laura Marshall in Lurgan and is expected to appear at Craigavon Magistrates’ Court on Friday morning. As is normal procedure the charges will be reviewed by the PPS.”