Historic Northern Bank Building could be given new lease of life 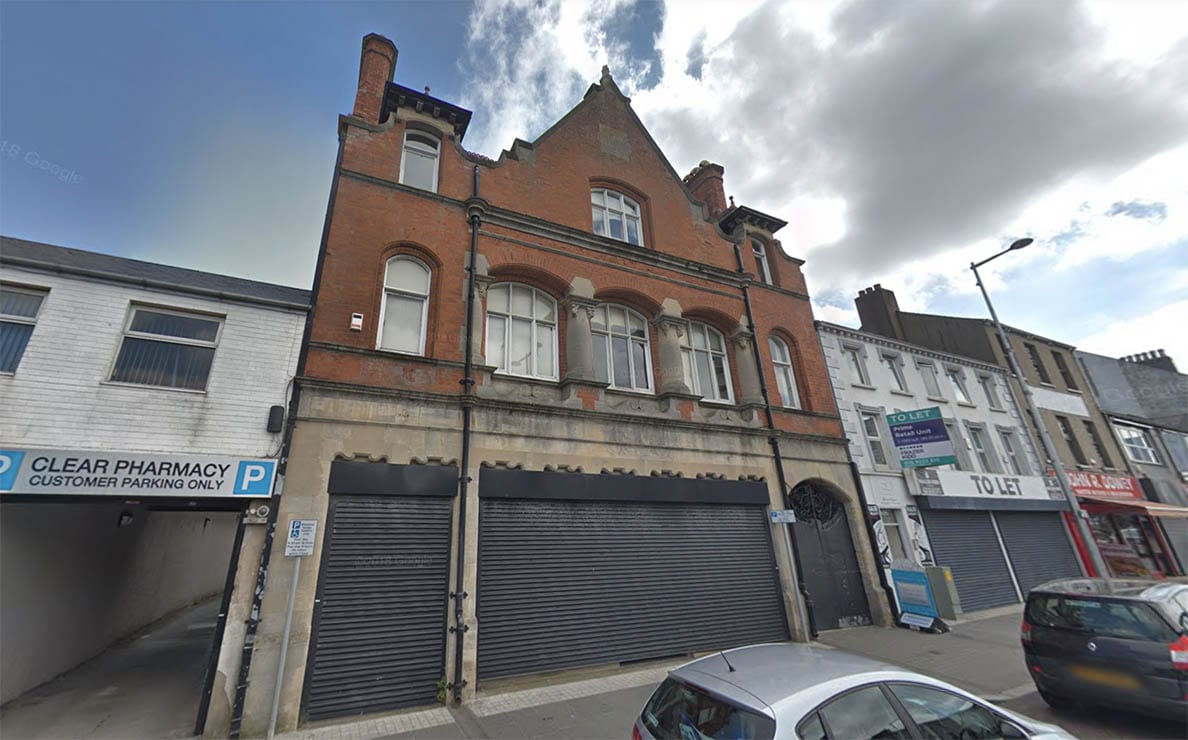 The original and historic Northern Bank building in Lurgan could be given a new lease of life as a cafe.

And Armagh I understands that Greggs could well become the new tenant!

Proposals have been drawn up for the property – at High Street in the town centre – to be subdivided and a partial change of use.

And the hope is that a new coffee shop would open at ground floor level.

The application is in the name of the Belfast-based Lurganbridge Ltd, a company which in 2015 had submitted a planning application for a new cafe/restaurant in Banbridge subsequently identified as Greggs.

Greggs later said it had ‘put on hold’ plans to open in the Co Down town and intended to “grow our presence” in other parts of the country.

The property is the original Northern Bank building but had been home to a department store in most recent times.

Houston’s had traded from this location up until 2014, the outlet having remained vacant since that time.

There is already planning approval in place for the majority of the property to change use for a doctor’s surgery.

The cafe refers to the remaining retail unit fronting on to High Street.

A design and access statement submitted with the application said there is a “realisation that there is a need to consider other options for the unit in order to attract an occupier as the unit has been vacant for over four years”.

It says a study conducted just last month shows a total of 16 vacant units within what is described as the ‘primary retail core’ in Lurgan.

And it points to a “very low percentage” of occupied units – just eight per cent, representing 11 of the total 146 – which are for cafe, restaurant and fast food trade.

It says the coffee shop will serve as a ‘complementary’ use of the existing primary retail offering and adds: “The proposal will contribute to improving the vitality and viability of Lurgan town centre through the provision of increase potential customer footfall.”

The hope is it would “help galvanise and revitalise the unit and frontage along High Street”.

With a floor space of some 126 sq metres, the plans will include seating area, servery, store and toilet provision, for both staff and customers. There is also a kid’s area shown on papers.

The proposals it says will see an “historic building brought back into active use”.

The application for the new cafe has been submitted to Armagh City, Banbridge and Craigavon Borough Council for consideration.