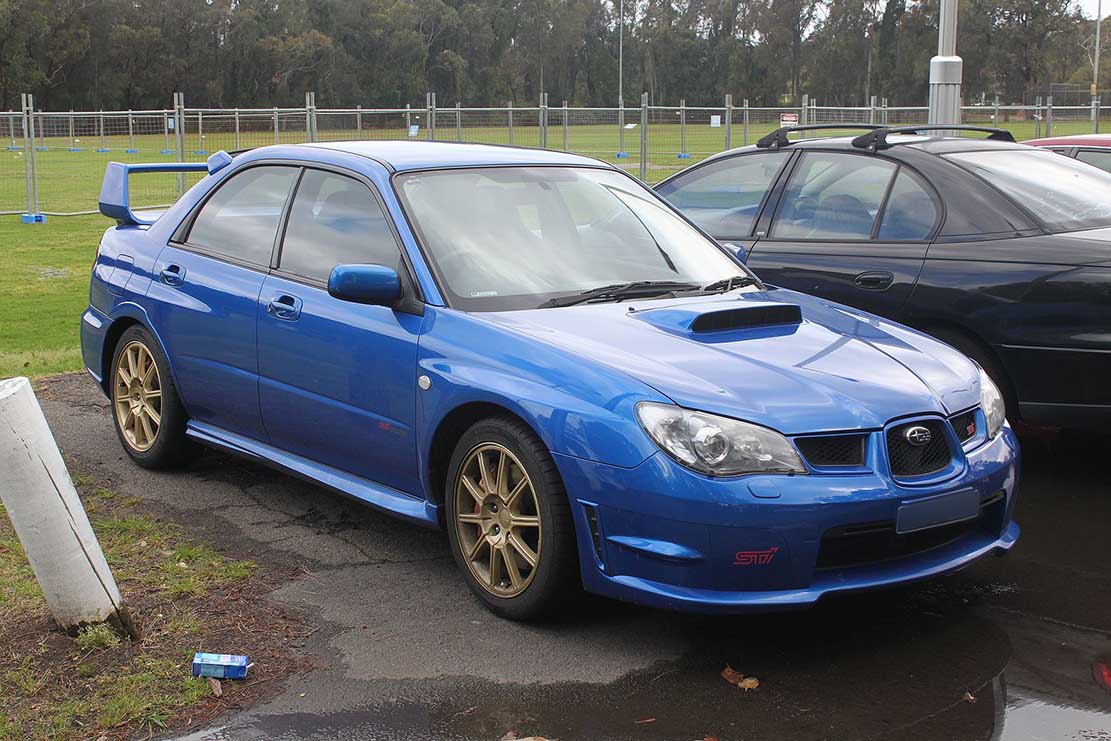 A Lurgan man appeared in court charged with twice refusing to give a breathalyser test following celebrations on July 12.

The incident took place on July 12 last year when a single car collision on Greenhill Park, Lurgan, was reported to police.

At the scene police found a Subaru Impreza abandoned on the grass.

After running the car’s registration and insurance, police identified the defendant as the owner.

Police showed up at Wilson’s address were he appeared to be heavily intoxicated.

Wilson refused to take a breathalyser test in his home and once again while in custody at Armagh police station.

In interviews with the police, the defendant denied that he had driven the car.

Defence counsel asked District Judge Bernie Kelly to take note of the date, that the defendant denied driving the car but “it was obvious that he had taken drink”.

The court heard that Wilson had a very limited record and that he was in full-time employment supporting two children.

Judge Kelly banned Wilson from driving for 15 months and fined him £300 to be paid within 12 weeks, along with a £15 offender’s levy.

*Photo for illustration purposes only.