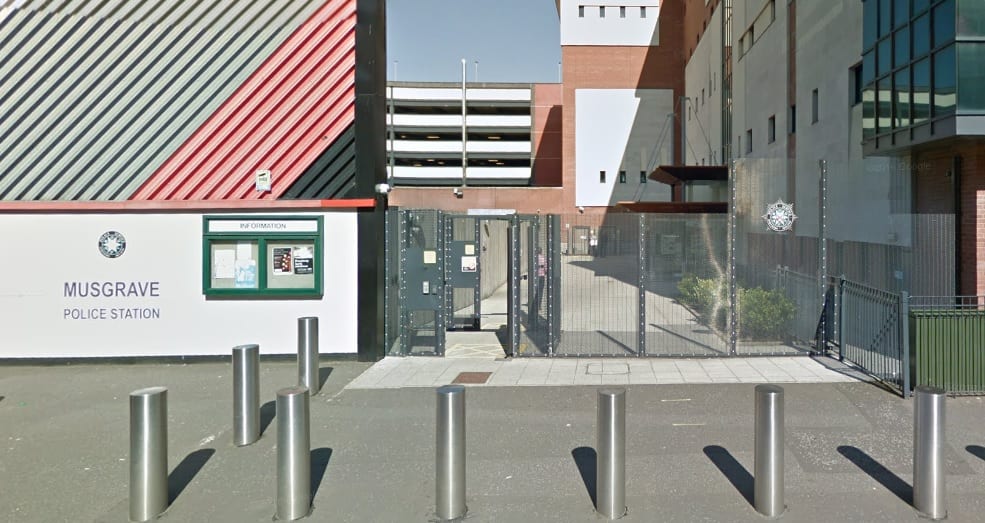 A fifth man has been arrested by police investigating serious crime in Lurgan, county Armagh.

The 22-year-old man was arrested in the town following the apprehension of four others yesterday afternoon.

The man has been taken to a police station in Belfast for questioning.

A number of houses were evacuated in the Woodville Avenue area of Lurgan and police conducted a number of searches at properties in the town.

Three were arrested in Lurgan yesterday while the 46-year-old was apprehended in Coalisland.

They are being questioned at a Belfast police station.