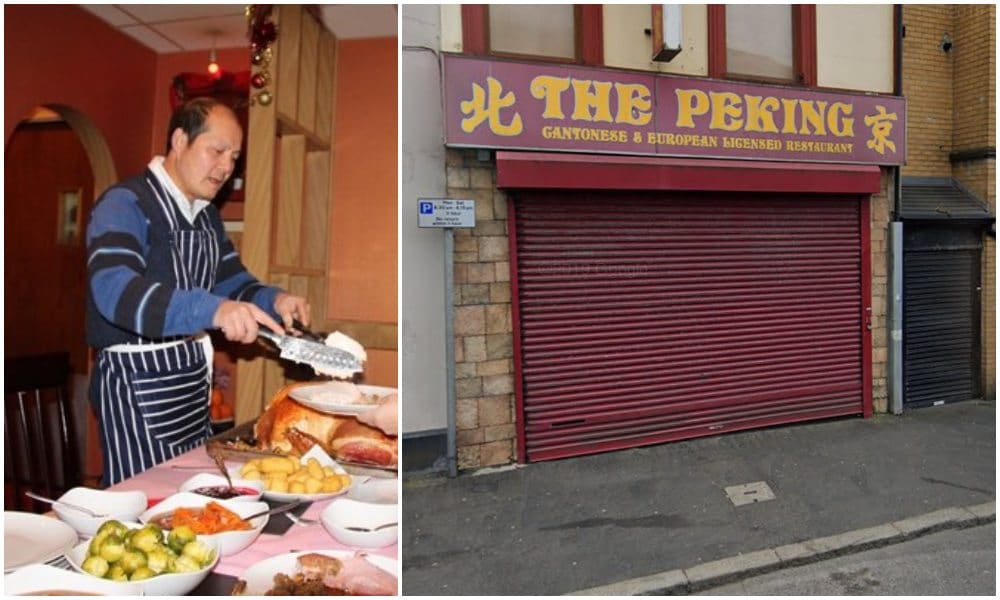 After almost half a century delighting people in Lurgan, the owner of one of the town’s most-loved Chinese takeaways has announced his retirement.

David Tsang and The Peking Restaurant go hand-in-hand in the north Armagh town but loyal customers were left reeling when Mr Tsang’s son Michael made the announcement on social media.

In a statement, through his son Michael, Mr Tsang said: “Having cooked up a storm in Lurgan for nearly 50 years, it is with a heavy heart I have decided to hang up my apron and wok.

“From 5th August 2020, The Peking Restaurant will be operating under new management.

“I wish to thank everyone from the bottom of my heart for their business and kindness all these years.

“I hope you will continue to support the new management as much as you did for me. Best Regards, David.”

Customers offered their own best wishes.

Jim Conway commented: “Such a pity David, I believe I was one of you first customers and have remained so it so sad I have regarded you as a family friend good luck in your retirement.”

Killian Kerr added: “Absolutely devastated by this Michael. Will definitely miss your dad’s food, Friday nights will never be the same.”

While Jacqueline Grimes described it as the “end of an era”.

Elaine Lavery was still in shock.

“Omg. We have been going to this Chinese since 1988. I had my first Chinese food here,” she said.