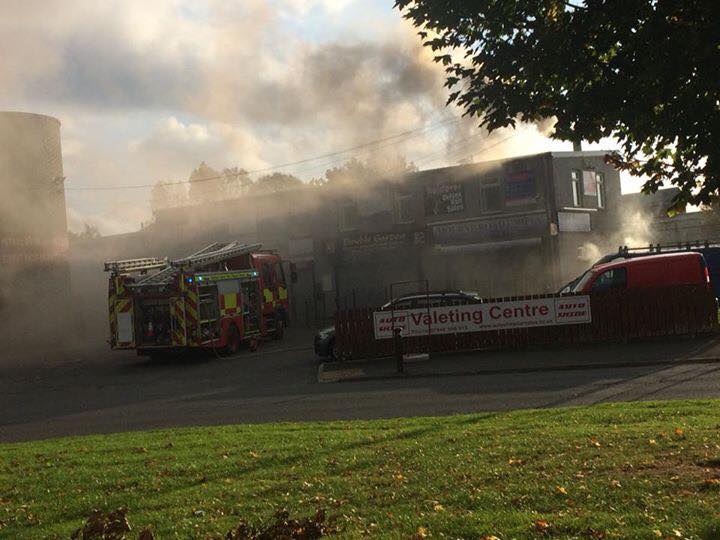 Image from incident back in October 2018.

A cyclist is being sought in relation to a fire at a chip shop in Lurgan overnight (Saturday).

Police are investigating what they describe as a fire or explosion at Mourne Road chippy in Lurgan.

It’s the second similar incident at the premises in seven months, with a fire back in October last year.

A PSNI spokesperson, posting on Facebook, said: “There thankfully was no one hurt but there was a fair bit of damage.

“Now while some of you are fishing for a clue, we have a few battering about, we would like to speak to a cyclist that was seen in the area to account for them being there at that thyme and plaice.

*Image from incident back in October 2018.