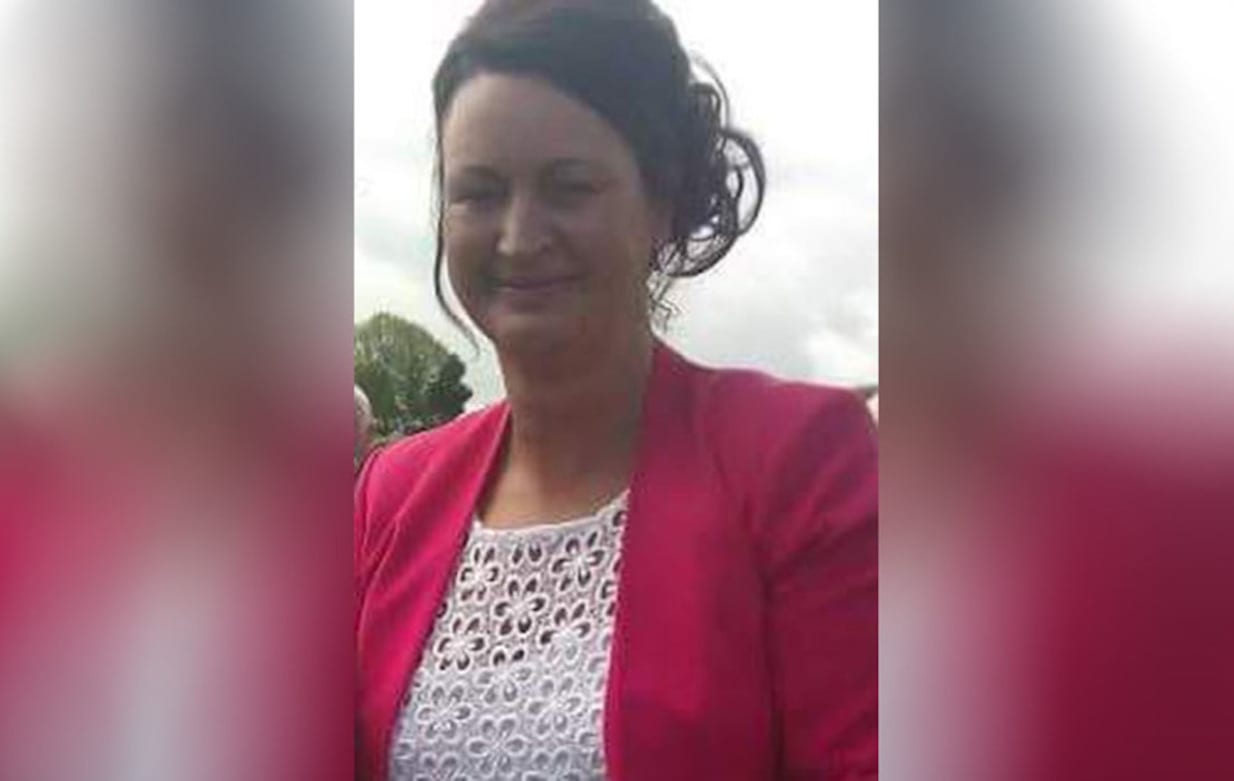 A Co Armagh man has been sentenced to life behind bars for the murder of his fiancée last year.

David Lyness, 52, of Toberhewny Hall in Lurgan, was today (Wednesday) found guilty of the murder of mother-of-three Anita Downey at Belfast Crown Court.

The 51-year-old was savagely murdered in Lyness’s living room in front of his teenage son on January 20, 2017.

Ms Downey suffered a catastrophic wound to her neck, which severed her jugular vein, ultimately causing her untimely death.

Lyness – who had refused to give evidence, even to his own solicitor when he took the stand earlier this week – had always maintained his innocence but today a jury delivered the verdict, which will see the convicted murderer spend many years behind bars.

Judge Geoffrey Miller QC said a life term was the only sentence possible – how many of those remaining years behind bars will be determined at his sentencing at a later date.