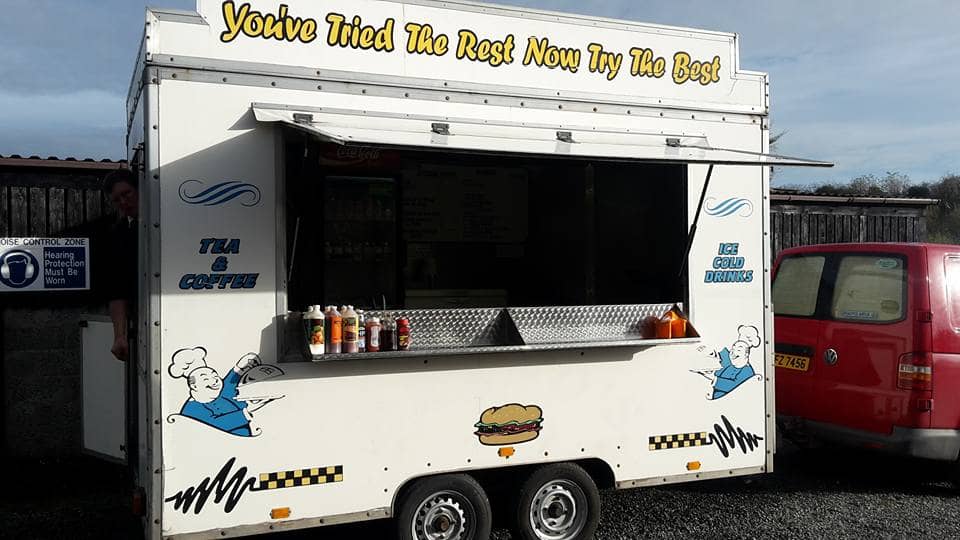 A business owner has appealed for information after his catering van was stolen in Dromore earlier this morning (Thursday).

William McCauley, co-owner of Dromore-based W & C Event Catering, said the food trailer was taken from outside a property at Holm Terrace sometime between 7am and 11am.

It is understood a silver Mitsubishi Shogun with southern registration plates and a silver Renault Scenic, also with southern plates was spotted in the area, with the Shogun towing the trailer away.

The van has the slogan ‘You’ve tried the rest now try the best’, stencilled on the side.

It has since been spotted travelling along the Lurgan Road before a further sighting in Newry.

Police investigating the theft have appealed to anyone who noticed any suspicious activity or vehicles in the area on Thursday morning to contact officers at Lurgan Station on the non-emergency number 101, quoting reference 393 26/01/17.