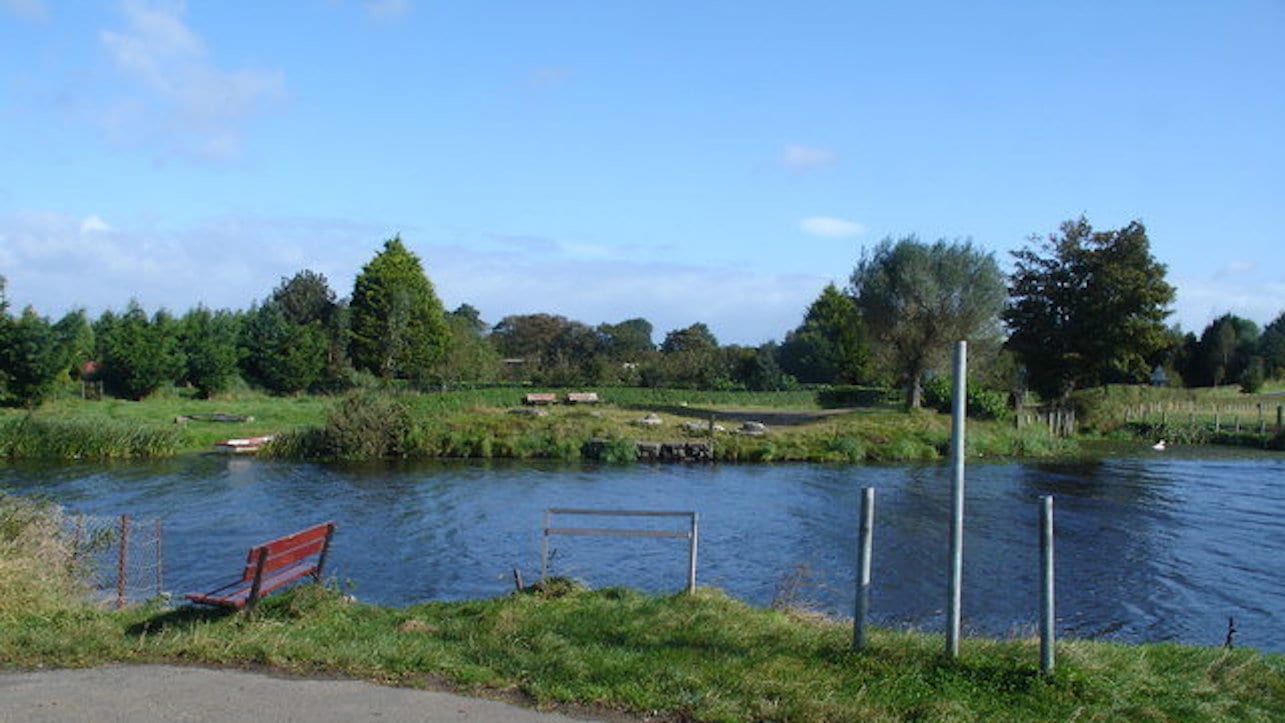 A councillor who proposed a motion for Council colleagues to consider plans for a footbridge over the River Bann, near Maghery, has reacted angrily after it was shot down tonight (Monday).

SDLP councillor Declan McAlinden, who has long campaigned for the footbridge – which would cut a gruelling 18-mile round trip for cyclists down to just three – says he is disgusted by the suggested a bridge would increase anti-social behaviour.

Speaking moments after his motion was dismissed by a vote in Council chambers tonight in Craigavon, Mr McAlinden, slammed: “I am absolutely disgusted and disappointed with colleagues at Council tonight.

“I brought a notice of motion before the Council asking that Council investigate the possibility of providing a 30-metre footbridge over the River Bann at Bannfoot.”

He added: “This has the opportunity to provide a Bridge over the River Bann. It would have been a huge boost to the area, environmentally, recreationally and with huge tourism potential. The notice of motion asked for the idea to be investigated, the community consulted and funding sought.

“Not only could some members couldn’t see the merit in the proposal, they weren’t even willing to consider it.

“The suggestion that the proposal would see an increase in antisocial behaviour, burglaries and drugs in the area is nothing more than a smokescreen.

“Thanks to the members who supported my proposal, but to the others who couldn’t see their way to providing such a vital piece of infrastructure to the community of Maghery, Bannfoot and the wider area, I cannot express my disappointment in you enough.”