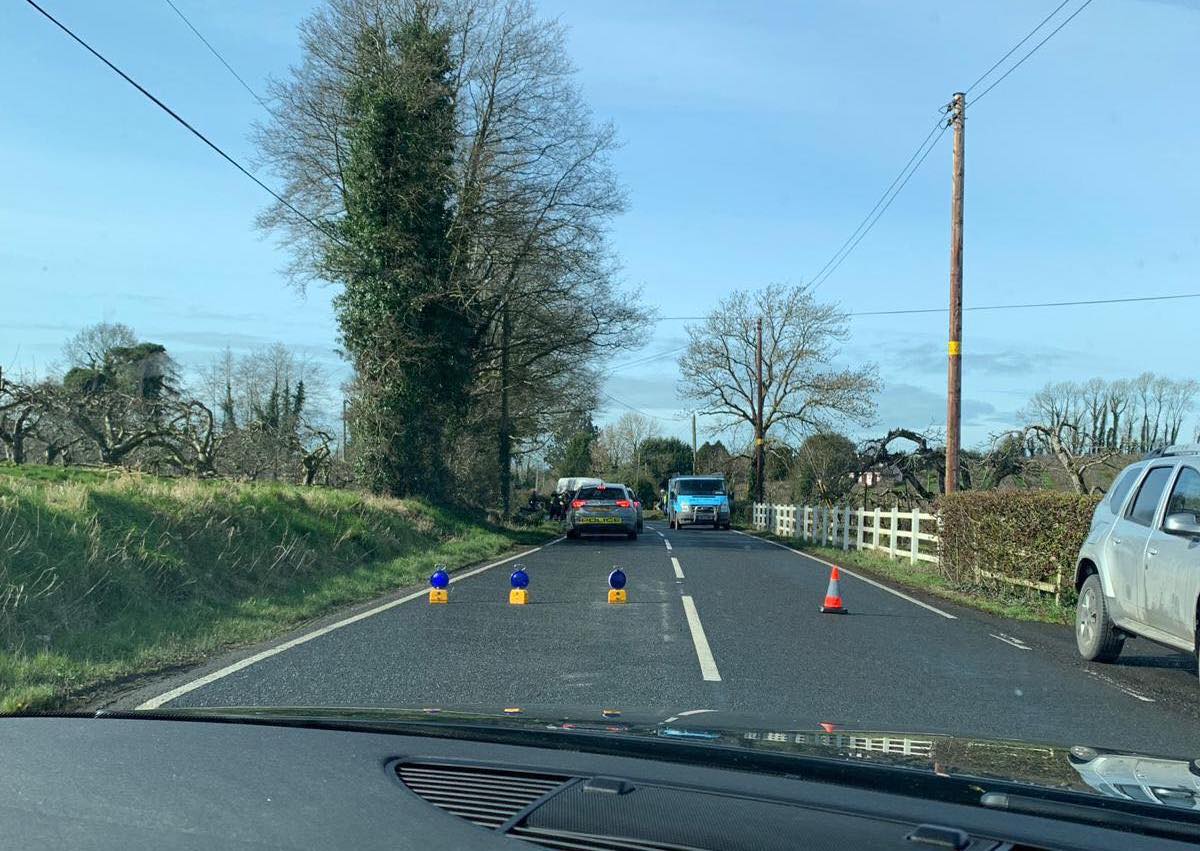 Work is due to start this week on improvements at Ardress Crossroads after ongoing reports of collisions at what is considered a local blackspot.

A range of measures will be put in place in the hope of improving safety at the juncture.

And it is expected that the first element of the scheme – the provision of street lighting – will start on Tuesday.

The Department for Infrastructure has confirmed the intention to undertake traffic calming in the form of ‘humps’ on the Blackisland Road at Ardress Crossroads.

Newry and Armagh Sinn Fein MLA Cathal Boylan said the Department would publish a notice to outline the proposed works and the period within which objections to the proposal may be made.

He added: “If there are no objections received, then work on the construction of the road humps will be programmed for the beginning of the new year.”

He explained: “Following the recent installation of the 40mph speed limit signs on the approaches to the crossroads, it is now proposed to provide additional engineering measures to further improve the safety at this notorious accident blackspot.

“Street lighting will now also be provided along Blackisland Road, from the 40mph speed limit signs to the junction. This work is planned to begin on November 5.”