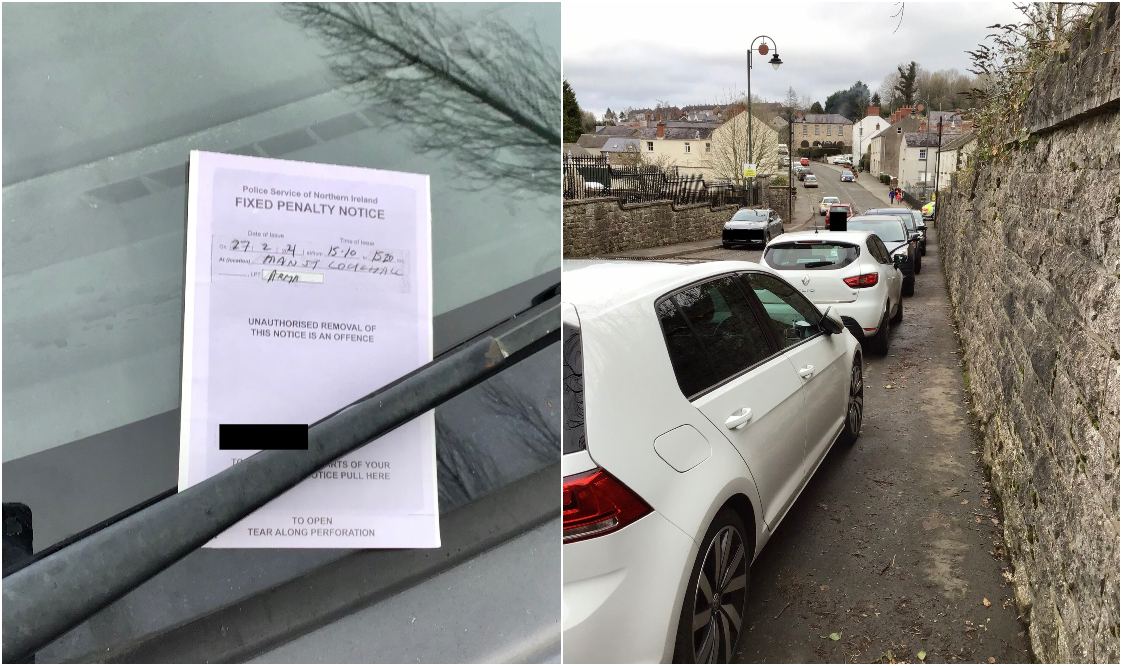 Parking at Co Armagh’s scenic country parks has been a long-standing issue.

A stand-off – of sorts – between police and Council has ensued in recent weeks over who is ultimately responsible for sorting the problem.

Earlier this month a senior PSNI officer told a public meeting that the onus was on Council to find the long term solution as cones and tickets were only a short-term measure.

In respect of concerns raised about Loughgall Country Park and Gosford Forest Park, Inspector Kieran Quinn, said: “The council own that property, they are a profit making organisation as far as we’re concerned.

“They will have to manage that situation. We are not the lead on that in principle. We have given tickets out previously, not many recently, but there is ongoing meetings with council and councillors.”

A week later, Councillor Eamon McNeill said he was aware the PSNI were attempting to “wash their hands” of the situation and urged Council to tackle the problem once and for all.

However today (Saturday), police have been on patrol in Loughgall, and have indeed acted.

“In response to complaints from residents and elected representatives we have again been dealing with parking issues,” said a PSNI spokesperson.

“As a result, six fixed penalties were issued for obstruction of the footpath and one for parking within 15 meters of a junction.”

While a temporary solution, it will be action welcomed by residents in the area but as summer approaches, a more robust and permanent measure will be required – something Council have been urged to put in place.