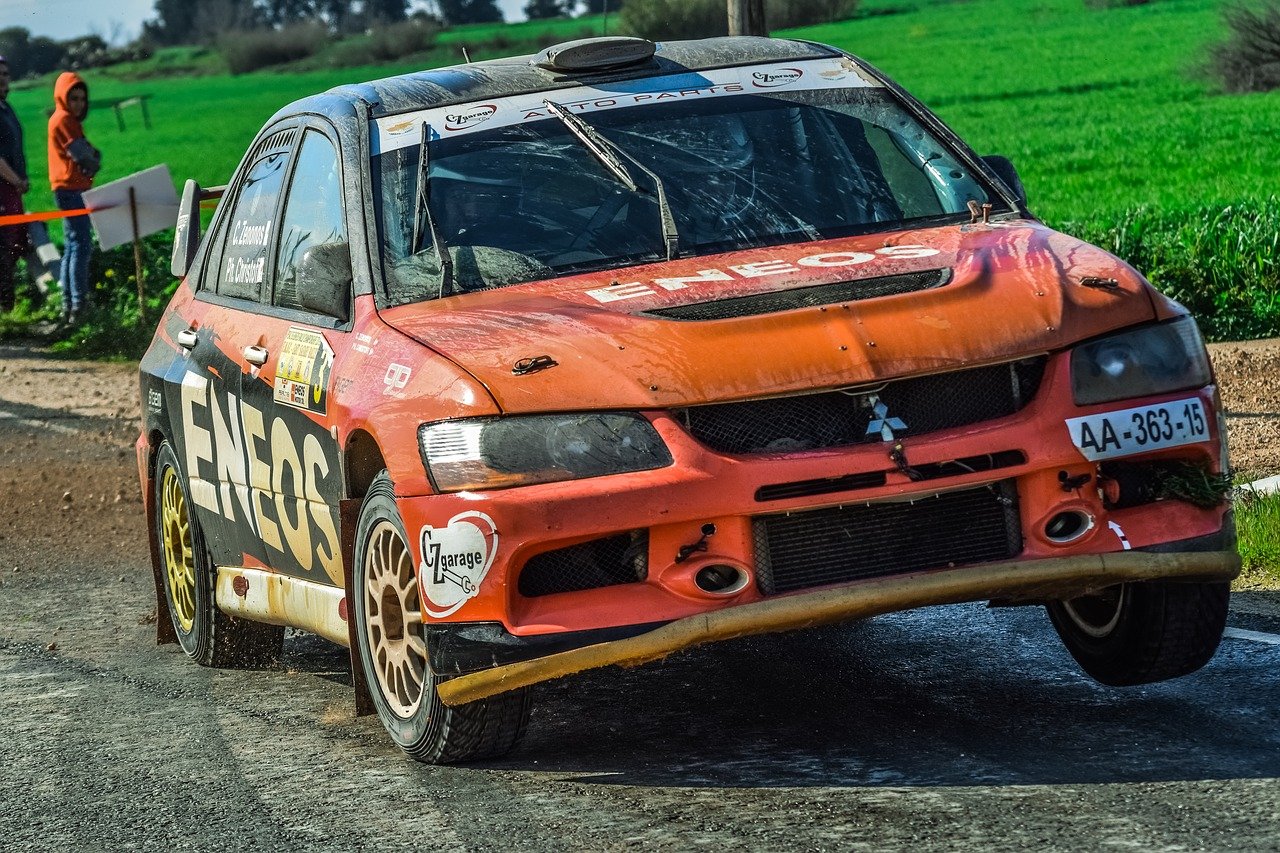 Armagh City, Banbridge and Craigavon Borough Council has confirmed discussions around the venue for a car rally to be held in October are ongoing.

The issue was raised at Council’s monthly meeting by Alderman Gareth Wilson, who noted organisers were yet to receive confirmation that Loughgall County Park would be offered as a venue.

“In terms of motor sports events there are a few events a year held in Loughgall Country Park that are hugely successful,” said Alderman Wilson.

“There is an event coming up on October 9, it is a Targa Rally and it is usually held in the park. It is an ideal spot but I think from conversations the organisers had with our officials there may be some issue with it this year.

“The organisers are getting a bit concerned about the availability of the venue for the event which is really only a few weeks away.

“I would be really grateful if [Council’s Deputy Chief Executive] Mark Parkinson could have a discussion with the organisers of the rally to see if those issues can be overcome.

“There is an expectation from the organisers that a location will be offered as it is each year and hopefully that conversation can happen in a very short space of time in the next few days.”

“Officers are, and will be, engaging with the event organisers with regards this event and the venue and we will update Alderman Wilson as that progresses,” confirmed Ms O’Gorman.

Councillor Sam Nicholson said he was under the impression, having discussed the issue with officers, that paperwork is being checked and a decision should be reached soon.

“The organisers are getting a bit concerned about the availability of the venue for the event which is really only a few weeks away,” he added.

“I just want to put on record my thanks to the officers I have spoken to about this issue and hopefully the outcome will be positive for all involved.”