'It has been a long road to get to this point, and there have been many challenges along the way' 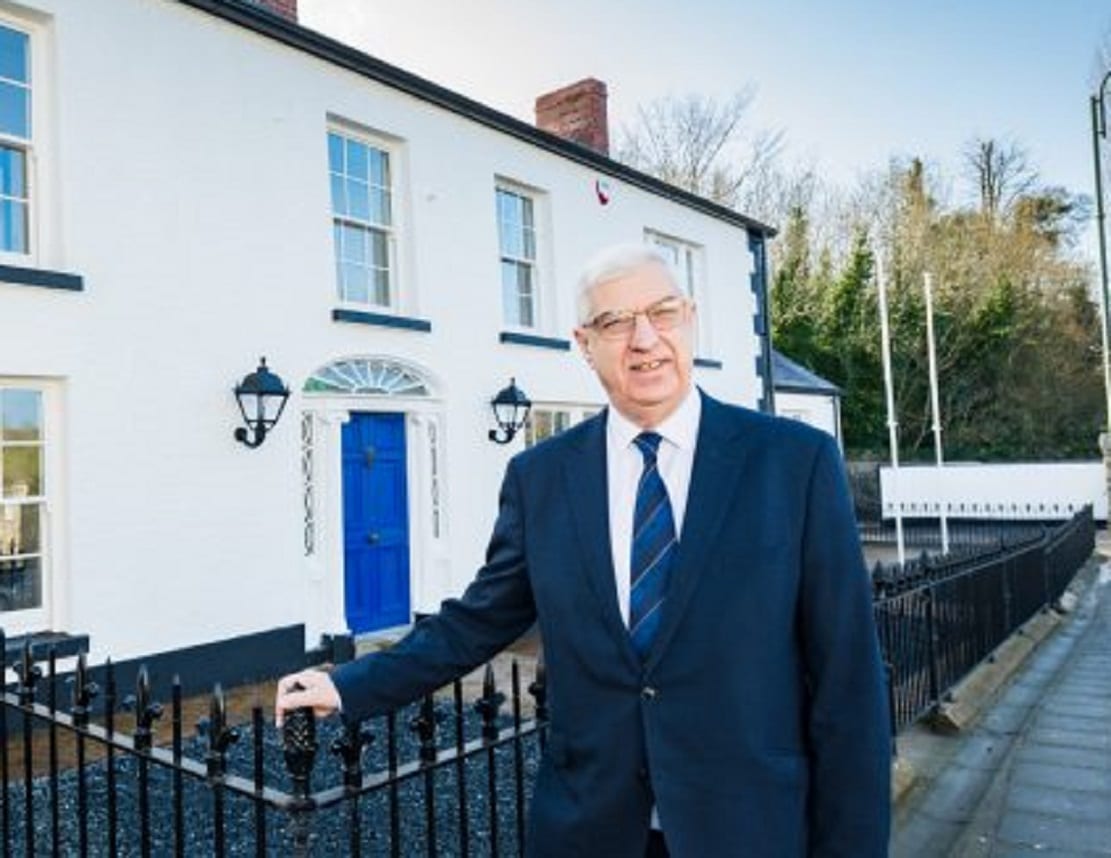 The new headquarters of the Royal Black Institution will officially open in Loughgall this Saturday.

A parade of members and accompanying bands from across the country will take place at noon before the Main Street building is opened by Sovereign Grand Master Rev William Anderson.

The ceremony, at 1pm, will include the launch of the Leaders’ Legacy exhibition and the unveiling of a bust of former Sovereign Grand Master Sir Norman Stronge, who led the institution from 1948 to 1971.

It will be followed by a service of worship, beginning at 1.45pm in Loughgall Country Park, with the return parade moving off at 3pm.

The B1 listed building, which is understood to date back to 1820, was bought by the institution in 2018.

This is the first time the institution, founded in 1797, has ever owned its headquarters.

It had been an anchor tenant in Brownlow House, Lurgan, since the late 1920s and before that was based in Dublin and Belfast.

In 2019, it moved out of Brownlow House to temporary premises in Loughgall, beside the Museum of Orange Heritage at Sloan’s House.

Rev Anderson said the opening of the new headquarters will be a “landmark day” in the history of the Royal Black Institution.

“It has been a long road to get to this point, and there have been many challenges along the way,” he said.

“We had originally hoped to open the building in 2021, so that the unveiling would form part of our celebrations for the centenary of Northern Ireland.

“However, the Covid pandemic wreaked havoc with our work schedule. But we were fairly relaxed about the delay as our focus was always about completing the building to a high standard rather than rushing to a completion date.

“Thanks to the efforts of everyone involved, we now have modern headquarters from which we can proudly maintain our stand for the Reformed faith and strengthen our Christian and charitable outreach.”

The building itself has an interesting history. At one stage it was a public house known as the Rock Tavern. Afterwards, temperance advocate Cecilia Cope turned it into a coffee house.

A later inhabitant was Field Marshal Sir Gerald Templer, a senior British Army officer and former chief of the Imperial General Staff, who fought in both world wars.

In more recent times it housed an antiques business.