Calls for Loughgall Lake to be better stocked for local anglers 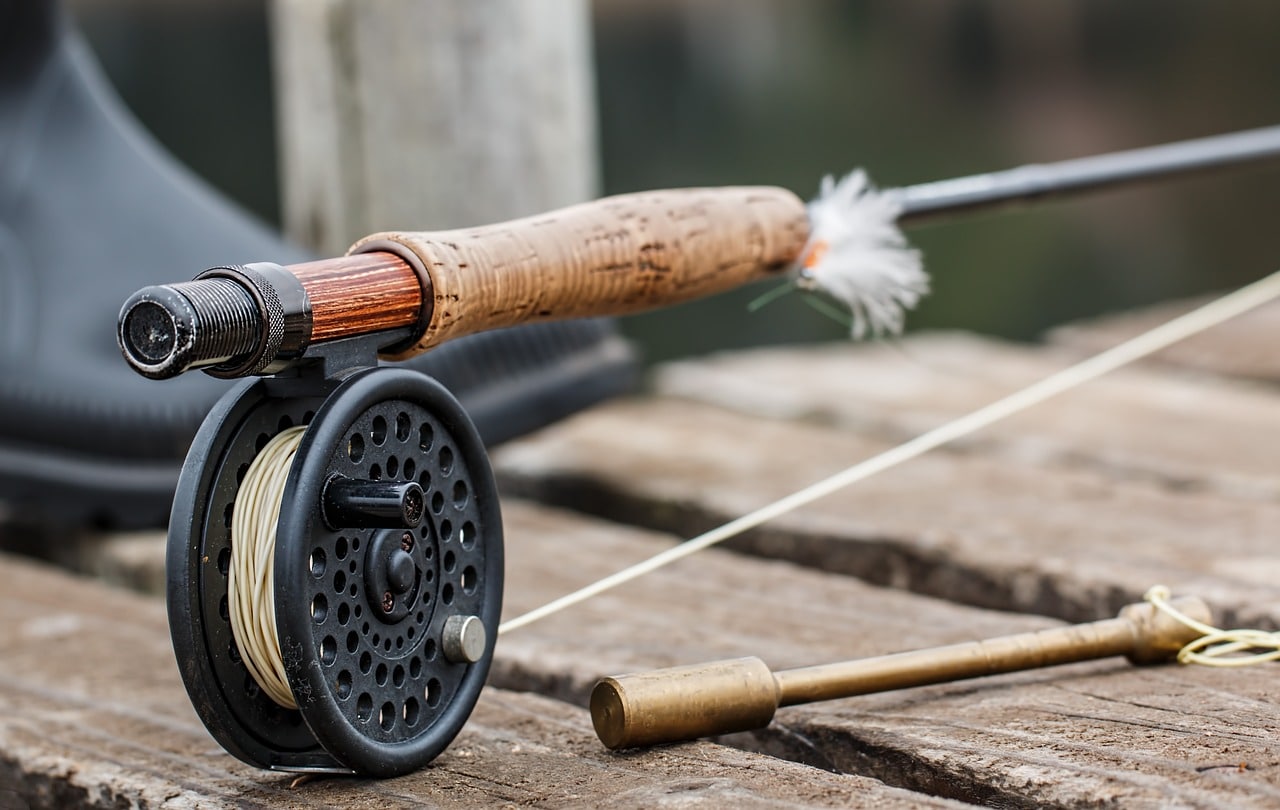 Armagh City, Banbridge and Craigavon Borough Council has been asked to explore the possibility of adding to the stock of fish in a prominent lake in the borough.

Speaking at a meeting of the leisure and community services committee on Monday, October 10, Councillor Catherine Nelson said she had been lobbied extensively about the stocking of Loughgall Lake.

The 12.4 hectare body of water is located in Loughgall Country Park and has year round fishing from its 100 fishing stands which include facilities for anglers with disabilities.

It is stocked with bream, carp, perch, pike, roach and tench.

Addressing the committee, Cllr Nelson asked officers to think of options as to how they could provide a better stock for anglers to catch.

“I want to raise the issue of Loughgall Lake and the stocking of it,” said Cllr Nelson.

“We have been lobbied extensively around the stocking of that lake and I believe that for those who invest their time fishing it, it is not being stocked enough.

“Can I ask officers to bring us some options on how we can support the fishing groups that fish there regularly and just want to be able to enjoy the catch but sadly are not experiencing that at the minute.”

Council’s acting strategic director of neighbourhood services, Jonathan Hayes, said he would be happy to get officers to draft a report of members consideration.

“I am happy to ask officers to draft a report on this matter for the committee’s consideration,” said Mr Hayes.

“I am mindful of the budgetary and estimate setting process but certainly, I am happy to get a report drafted for committee on that process.”

The proposal was supported by Councillor Eamon McNeill noted he called for officers to explore the same issue at September’s full council meeting.