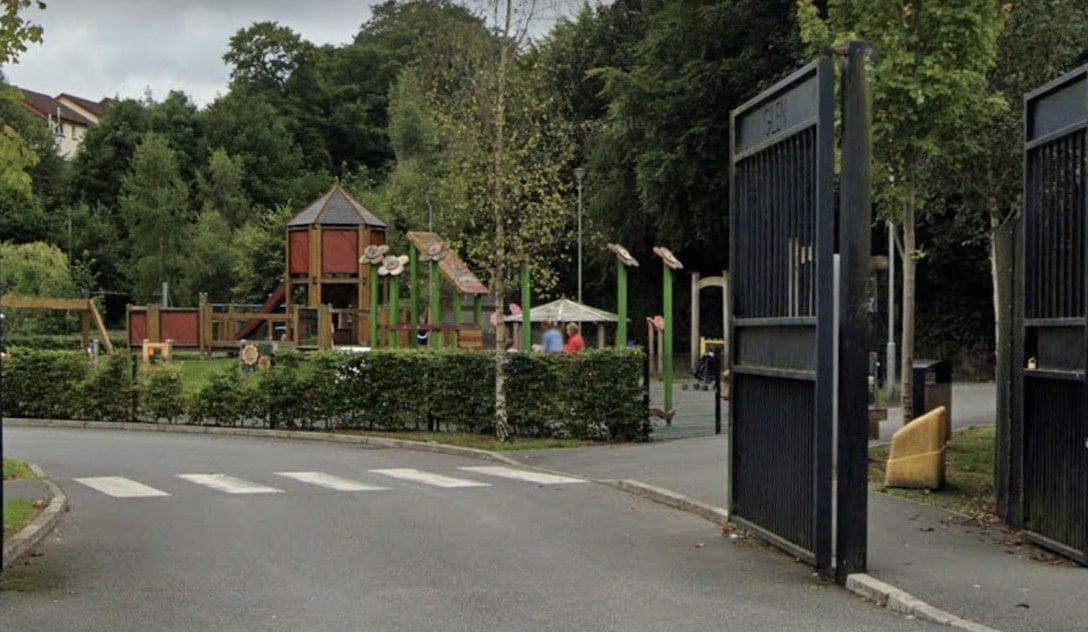 Police are looking to track down a man who unbuttoned his trousers and exposed himself in front of a woman in a Keady play park earlier today (Friday).

The woman told Armagh I of her shock at the appalling incident which happened at the play park on the Glen Road – which is right next to a pre-school – around 11am.

“I just encountered a man exposing himself as he walked past me in Keady play park,” the woman, who is in her 30s, explained.

“He began opening his trousers and took his penis out and began urinating within centimeters of the park gate.

“I raised my voice to get his attention and inform him it was a children’s park; he then became very aggressive and began to shout ‘f**k off, f**k off’ as if to intimidate me. I then took a seat in the park and he came back, walked past and starred at me in a very intimidating manner.”

Police confirmed to Armagh I that they received a report of a man exposing himself in the Glen Road area of Keady shortly after 11am this morning.

“Officers attended and enquiries are ongoing into this incident,” a police spokesperson said.