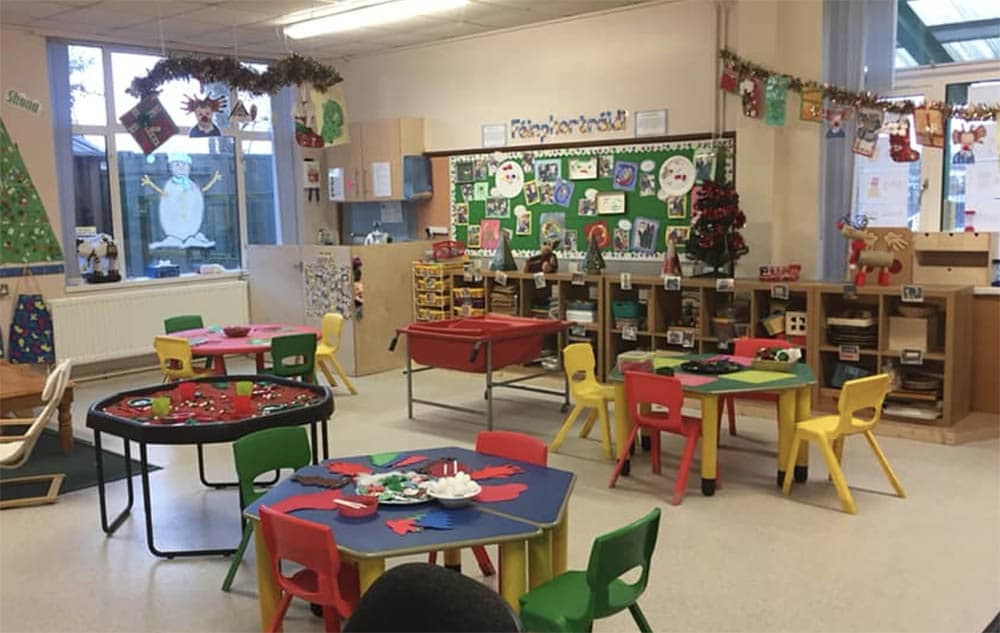 Long-held hopes by an Irish language pre-school in Keady to have their own ‘home’ look set to become reality.

Naiscoil An Cheide is currently located within St Francis of Assisi Primary School on the Madden Row.

But as Armagh I revealed in April, the pre-school has set its sights on building a separate unit within the grounds of the school.

It submitted proposals to Armagh City, Banbridge and Craigavon Borough Council for consideration in the spring.

And now planners – having considered all of the documentations and detailed drawings – are content that the proposals are acceptable.

As we previously reported, Naiscoil An Cheide’s goal is to construct a separate unit – with a floorspace of 220 sq metres – which would be located 20 metres away from the existing school building.

It would include a large play room, a quiet zone, as well as toilet provision, an office, kitchen and storage facilities.

There would also be a canopy – an outdoor covered play area – for the children to enjoy.

Two new ancillary staff position – one part-time and one full-time – would be created when up and running.

Planning officials are of the opinion that the children should have a ‘home of their own’.

Indeed, the recommendation going to the November sitting of council planning committee is that the application should be given approval.

No objections were received from any members of the public and it is fully expected councillors will endorse the planning team’s recommendation.