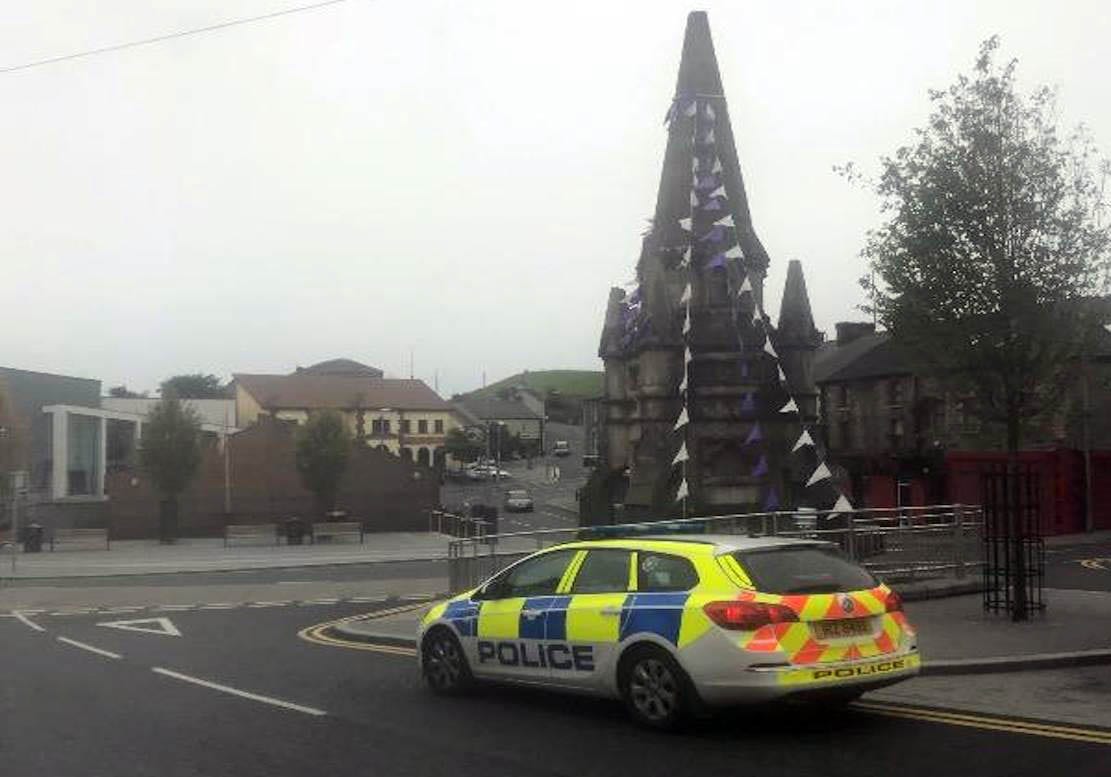 A man accused of wielding a meat cleaver outside a Chinese takeaway in Keady and wounding another man will face the Crown Court next month.

The offences which the 47-year-old faces are alleged to have occurred in the Market Street area of the town on July 20.

Zeng-Tong Chen, of Market Street, appeared charged with wounding with intent to do grievous bodily harm and two counts of possession of an offensive weapon at Armagh Magistrates’ Court on Tuesday.

As he was standing in the dock the charges were read out, alleging that he, on July 20, had wounded a male with intent to cause grievous bodily harm.

He was also accused of being in possession of a meat cleaver and a broken bottle on the same date.

Chen confirmed that he had received the papers regarding the holding of a preliminary enquiry and made no objections.

Prosecution stated: “It is my respectful submission that based on the papers before the court there is a prima facie case to answer.”

Defence barrister Patrick Taggart commented: “There are no contrary submissions at this stage your worship.”

The defendant was released on his own bail to appear at Newry Crown Court on March 10 for arraignment.

Conditions of Chen’s bail included surrendering his passport and having no contact with the alleged injured party.