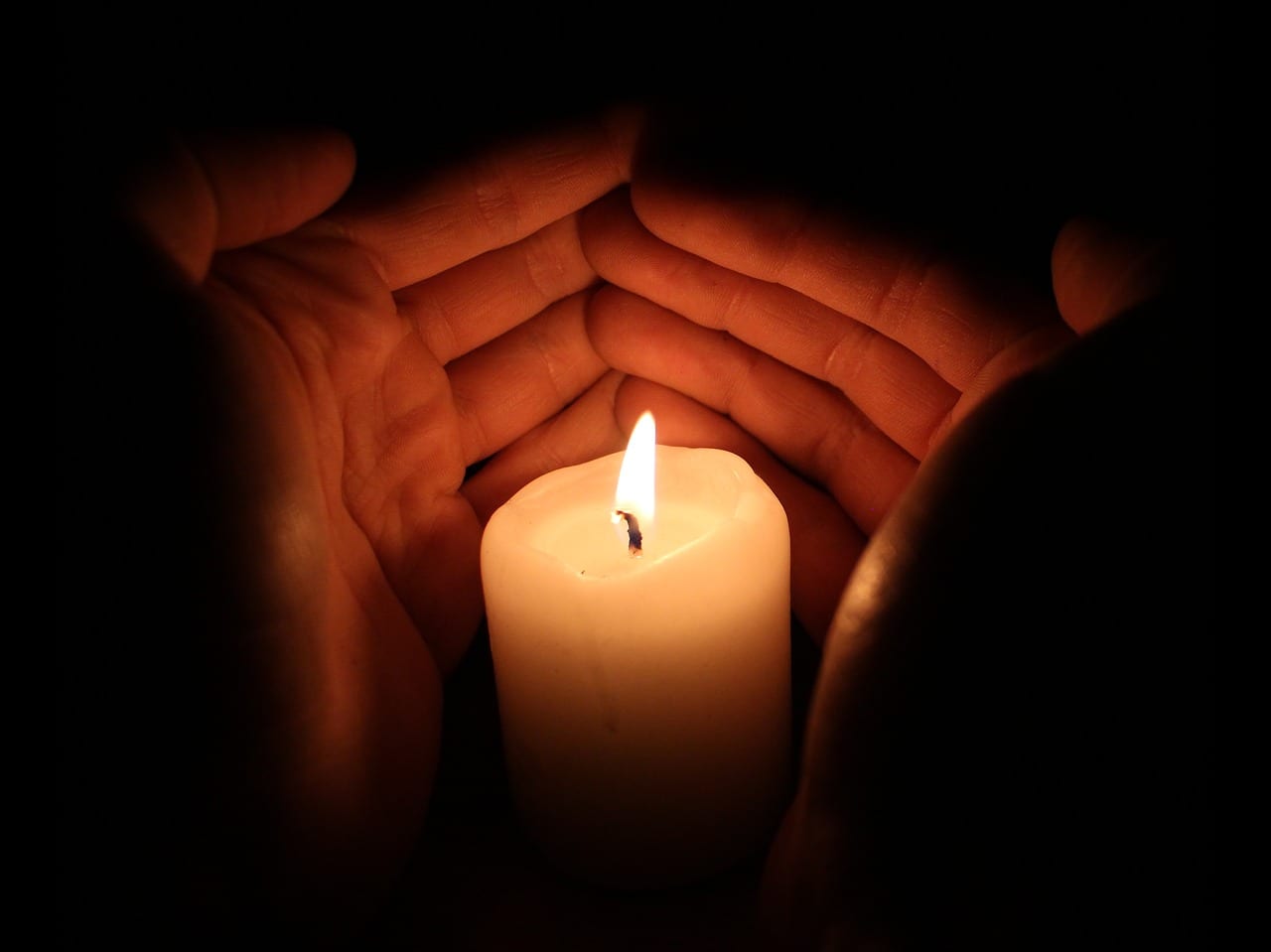 A Co Armagh community has been left reeling following the sudden and shock death of an 11-month-old baby boy.

A death notice for little Hunter Patrick McGleenon was published following his tragic passing in Keady on Monday.

It said Hunter was the beloved and cherished son of Nicole and loving grandson of Grania and Eddie.

Deeply regretted by his heartbroken mummy, grandparents, aunts Coleen and Erin, uncles Nathan, Jordan and Luke, great-grandparents Ann and Paddy and the entire family circle. Safe in the arms of Jesus.

Funeral arrangements will be announced later.

Hundreds of tributes have been pouring in from the Keady and wider community.

Meanwhile, Major Investigation Team detectives have launched an investigation into the child’s death.

A 31-year-old man was arrested in the Craigavon area and remains in police custody in Banbridge.

Forensic officers are focusing their investigation around a property in the Market Street area of the town.

Keady Sinn Fein MLA Cathal Boylan said he had spoken to a family member of the baby.

He said: “They are all in deep shock. They have asked for privacy as they try to come to terms with this unfathomable tragedy.

“We shall of course keep them in our prayers.”