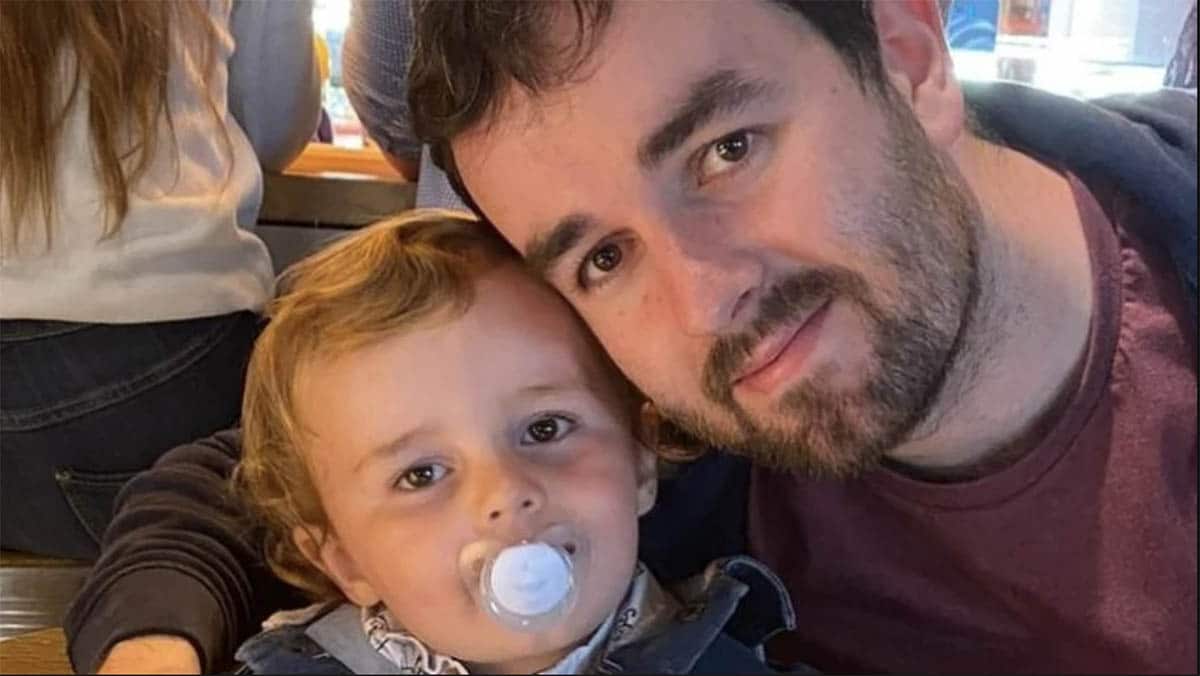 A County Armagh man who suffered a fractured skull in a violent and unprovoked attack while on his own stag do in Liverpool is set to return home following a week-long stay in hospital.

Martin Cunningham, from Keady, was walking along Bold Street in the city centre when he was set upon, in what Merseyside Police described as an unprovoked attack, during the early hours of last Saturday morning.

The 27-year-old Liverpool FC fan was in the city enjoying his own stag do weeks ahead of his wedding to fiancée Narieiosa.

His family had travelled over to be by his beside as he battled for his life in the immediate aftermath, and as the week has progressed, the prognosis has improved significantly.

In a social media post on Friday, Martin is pictured with his fiancée leaving the hospital, with plans for them to sail home on Monday.

A fundraising page has also been set up in the last few days and has already raised close to £10,000.

A post on the Facebook Group Keady Town its people and places explained how Martin, his fiancée and young son Jay had been “looking forward to their big day for quite a while”.

It read: “Marty along with his friends wanted to celebrate the big event by travelling to Liverpool for the stag party, a city he loves. They had planned a night out on the town with his friends and then a bit of footy, no doubt thinking that maybe Jurgen Klopp might sign him for the new season.

“All the boys just couldn’t wait! However, within hours of arriving their dream weekend turned to tragedy. Marty was on the receiving end of an unprovoked violent attack and was left for dead. Thankfully his friends were able to call for help and Marty was taken to Aintree Hospital with a fractured skull.

“Although making good progress Marty needs our help with our continuing prayers and Marty and his family also need your help to make provision for the absolute necessities of living. So please whatever you can afford no matter now little, it will be very much appreciated by this young family to rebuild their dream. You can donate here.

Meanwhile, seven people have since been arrested in connection to the assault.