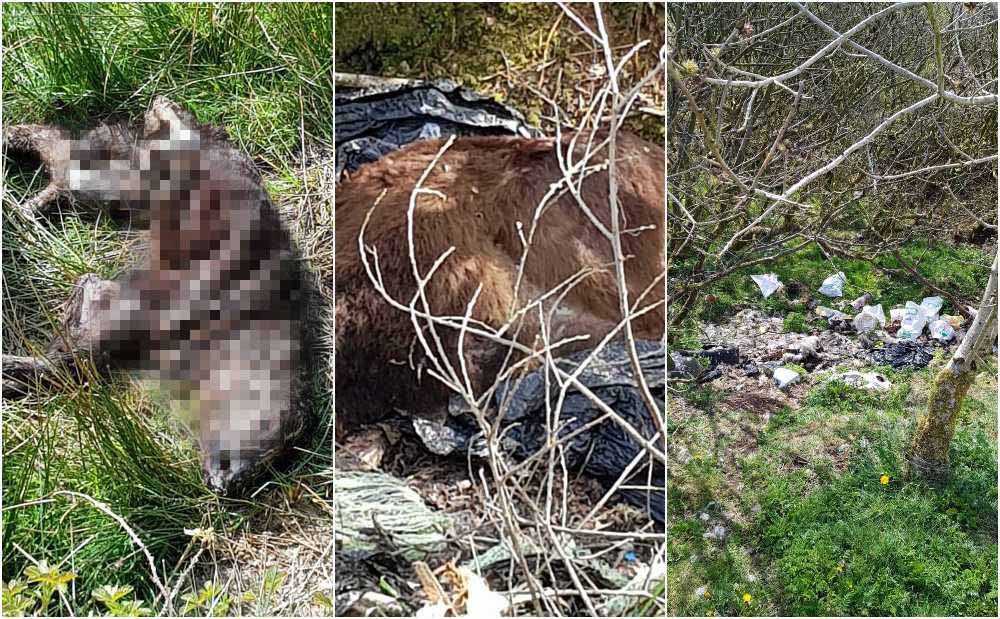 Dead animals have been dumped at a Co Armagh beauty spot.

Calf carcasses have been tipped out to the rear of Darkley Forest.

And the warm weather is adding to the stench and hazard which the culprits have caused.

Newry and Armagh DUP Assemblyman William Irwin has slammed those behind it.

He said there was no excuse for such dumping and fly-tipping of any nature and especially the dumping of dead animals.

Mr Irwin said: “This is a ridiculous thing to do and I totally condemn those behind the dumping of dead calves at this location.

“Local people are very concerned by this dumping and as well as calves dumped, there is a lot of other household waste which is an environmental concern.

“I would urge people to stop this thoughtless behaviour and especially when dead animals are involved the proper disposal measures should be used, as to do anything else is a crime.

“The issue of the dumping of household waste is also an offence and it is important that local public authorities follow these issues up and ensure that our countryside does not become a dumping ground for all sorts of materials.

“This dumping is unacceptable and I would urge anyone who witnesses suspicious activity and who may suspect that dumping is taking place to ring their local council environmental health unit and report it immediately.”