What is the current record Irish Lotto jackpot? 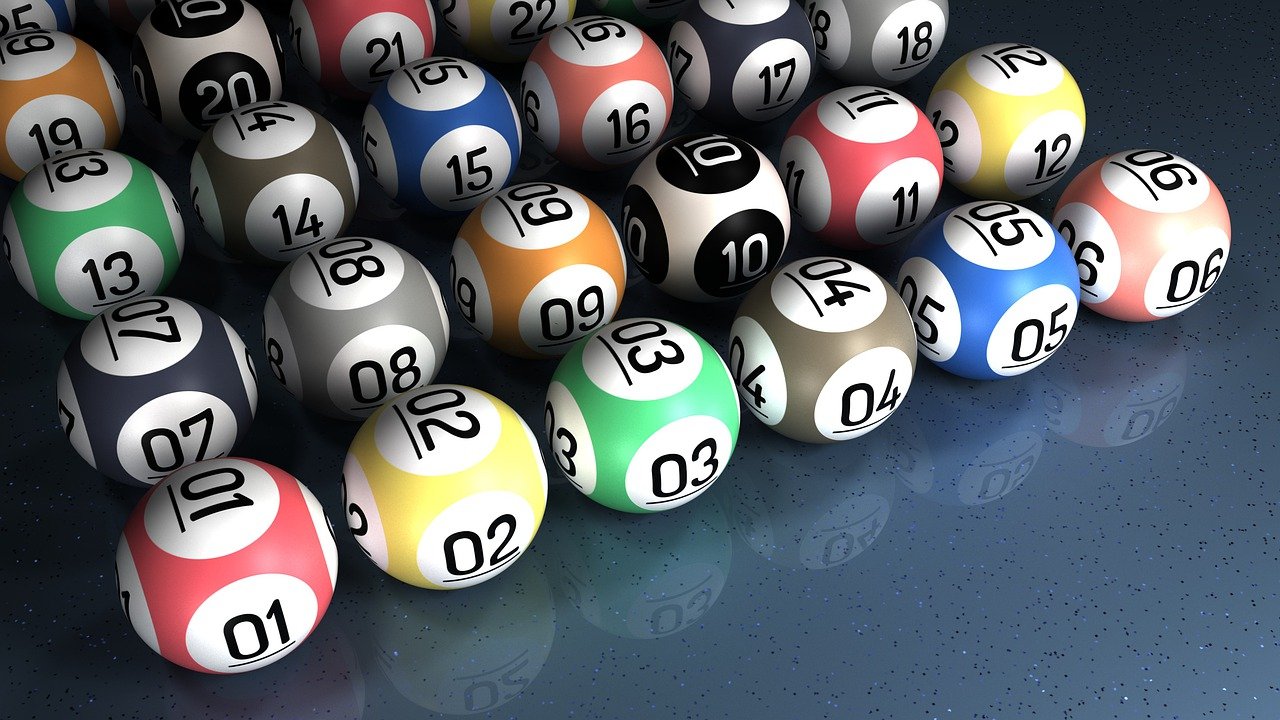 Millions of us dream of winning a fortune when we buy a lottery ticket, but what is the record win on the Irish Lotto? 2021 is likely to see a new record set on this event, so let’s see how much will be won.

The Background to the Irish Lottery

The Irish National Lottery began in 1988 and a midweek draw was added a couple of years after it began. Changes since then include the addition of the bonus ball and a new format in 1992. New Lotto Plus tiers were added in 2018, but the essence of the game has remained the same since the beginning.

Now close to 40% of all Irish adults play it regularly. The total amount generated in 2020 was over €900 million, with more than €528 being paid out in prizes and over a quarter of a million euros going to good causes. This brings the total raised for good causes since it began up to close to €6 billion.

The Biggest Wins Ever Claimed

The biggest win to date was for the figure of close to €19 million that was claimed in 2008 by a group of 16 colleagues who worked at a concrete plant in Bennekerry, Co Carlow. Some of them returned to work immediately, while other members of the syndicate went straight off on holiday after hearing of their good fortune.

2010 saw the amazing prize of €16.7 million claimed after more than a month of rollovers had pushed up the top prize time and time again. It was finally won by an individual player from Dungarvan, Co Waterford who decided to remain anonymous.

Before that, a single winner in Dublin has previously held the record with a €16.3 million prize. This was the game’s 400th winner and while he remained anonymous, he did confirm that he picked all of the numbers himself on the winning ticket.

The Lottery Winners from Armagh

For comparison purposes, we can look at the amount won by the couple from Armagh who picked up close to £115m ( €136 million) on the EuroMillions lottery in the New Year’s Draw in 2018. The record win on EuroMillions is the £184 million (€217.5 million) claimed in 2021 by a French player.

It is worth remembering that the Irish Lotto odds are 1 in 10.7 million, while the Euromillions odds are 1 in 139.8 million. The odds of matching three numbers in the Irish game is 1 in 54, making this one of the lotteries with the best odds. A New Irish Lottery Record to Be Set

In 2021 the Irish Lotto jackpot has rolled over to over €19 million for the first time, and it was capped at that figure. At the time of writing, this jackpot is still up for grabs and the winner will hold the record for the biggest win ever claimed on the Irish Lottery.

Until the massive top prize is won, additional funds will filter down to the next levels of winners, leaving the main prize at a little over €19 million until someone claims it.

While the Irish Lottery has a smaller prize fund than that which the Armagh winners claimed, it is certainly still enough to change someone’s life forever.