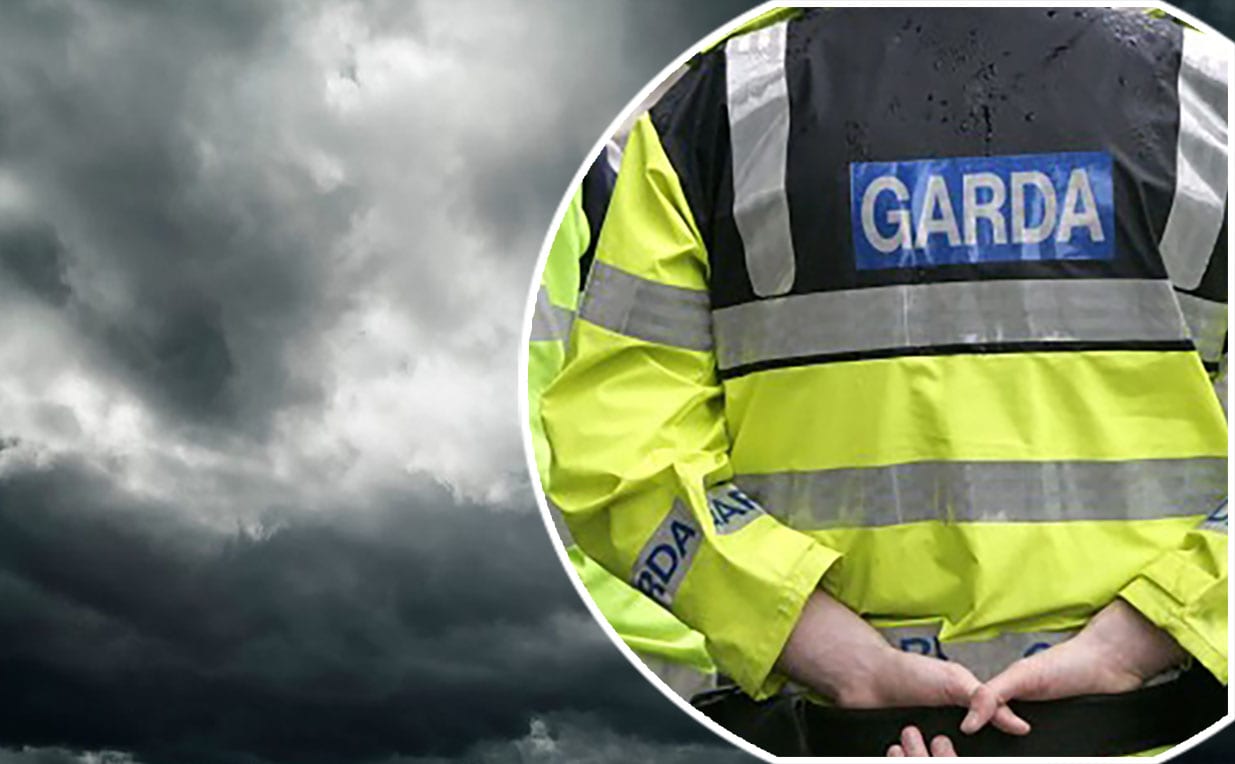 Two men have died after they were swept away in a river on Christmas Day.

A third man – a 19-year-old – managed to escape when the vehicle they were travelling in entered the Carrownisky River in Co Mayo.

The vehicle entered the water near Louisburgh at about 2.30am on Monday. The man raised the alarm around 3am.

However, Gardai confirmed the bodies of the two victims – aged 26 and 27 – were found on Monday afternoon after a major search operation involving Garda divers and the Coastguard.

Gardai are continuing to investigate the cause of the incident.

It is understood the men were returning to their homes in the area after a night socialising with friends.

Mayo county councillor Christy Hyland said the victims were from well-known and respected families in the area.

“Our thoughts go out to their loved ones, their families and friends,” he said.

“The whole community is in shock.

“This is a terrible tragedy to happen at any time, but especially on Christmas morning.”