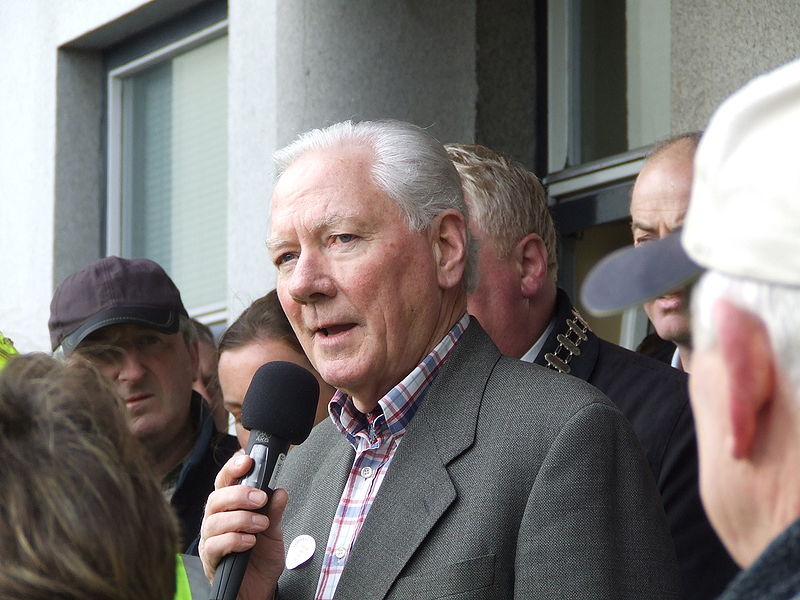 The legendary Irish broadcaster, Gay Byrne, has died at the age of 85.

Mr Byrne’s death was announced by RTÉ at 2.44pm. RTÉ One interrupted its schedule to break the news of his death this afternoon.

He had been ill for some time.

The Irish president led the tributes to the RTÉ veteran.

President Michael D Higgins said Mr Byrne was a man of great charisma and someone who “exuded warmth and presence”.

“We are all greatly saddened by the passing of Gay Byrne who has been a household name in this country for so many years. Gay was an exceptional broadcaster whose unique and ground-breaking style contributed so much to the development of radio and television in this country,” RTÉ Director General Dee Forbes said in a statement.

Broadcaster Ryan Tubridy said: “It is with enormous and profound sadness that I heard of the passing of my friend and mentor, Gay Byrne.

“He was the master, a once off and the likes of which we will never see again.

“I watched him as a child, worked alongside him as a young man and he guided me as I grew older and I will forever be indebted to him.