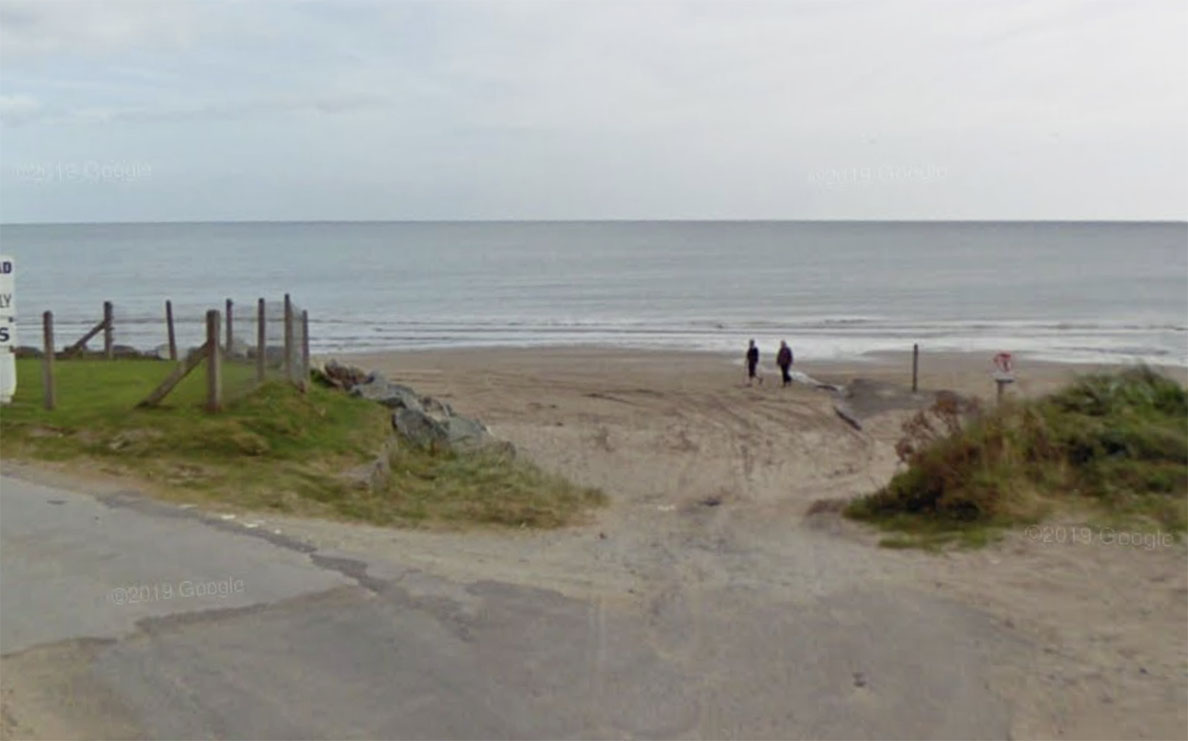 A 14-year-old girl died after a tragic swimming accident in Co Louth on Friday afternoon.

The young girl was swimming in the water with at Seapoint beach, near Clougherhead – popular among northern visitors – when she got into difficulty.

A search operation was launched at 1.30pm and both Clogherhead and Skerries Lifeboats were involved in the operation.

The Dublin-based Rescue 116 Coastguard helicopter was also sent to the scene.

She was rushed to Our Lady of Lourdes Hospital in Drogheda, Co Louth but sadly passed away.

A garda spokeswoman said: “Gardai who have been dealing with the incident at Seapoint, Termonfeckin, Co Louth [on Friday] afternoon where a group of youths were swimming, have confirmed the 14-year-old girl has died.

“She was airlifted by Coastguard helicopter to Our Lady of Lourdes Hospital in Drogheda in a serious condition but has since passed away.”

A spokeswoman for the Coastguard said: “Earlier [yesterday] afternoon at approximately 1.30 pm local time, the Irish Coast Guard were alerted to an incident involving a missing swimmer off of Termonfeckin beach.

“Clogherhead Coastguard Unit/RNLI, Skerries RNLI and R116 were tasked to assist. The casualty was transferred by R116 to HSE Drogheda.”