Detectives are looking into links with Islamic terrorism 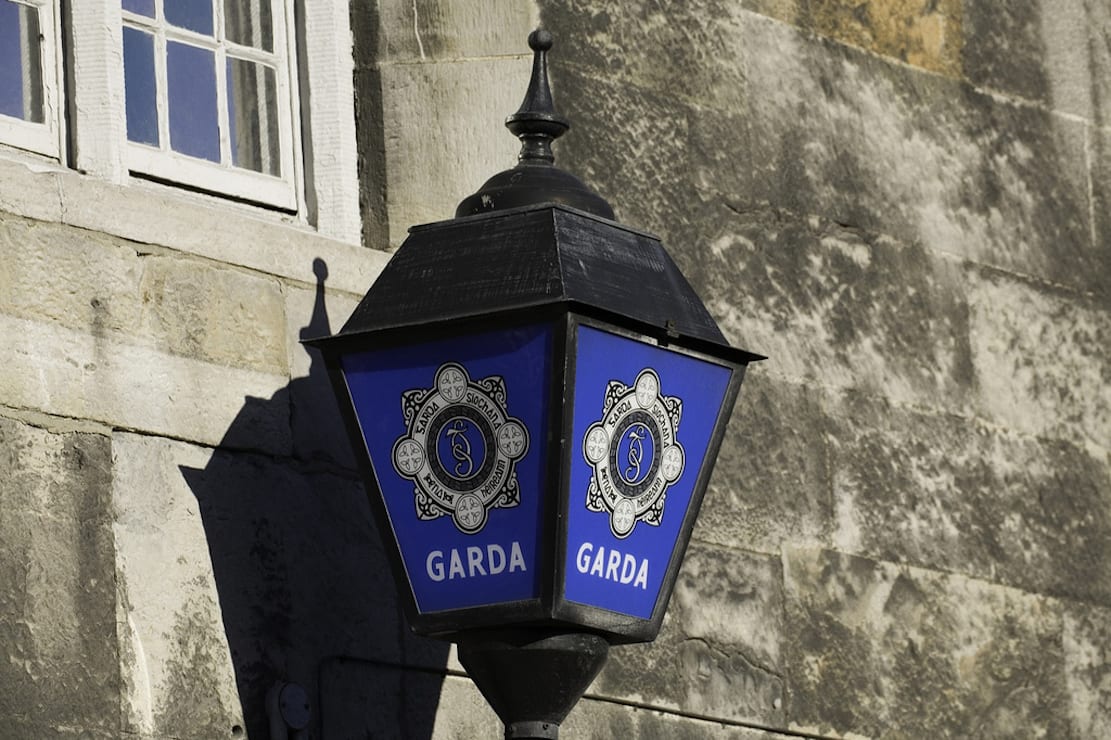 An 18-year-old Egyptian man arrested in relation to the murder of one man and attempted murder of two others in Dundalk may have crossed the border to do so, authorities believe.

The teenager was arrested in connection on Wednesday morning’s attacks which left a 24-year-old Japanese man dead and two Irish men injured.

Gardaí detectives believe the man entered the Republic through Northern Ireland and are investigating any links to Islamic terrorism.

The attacks happened shortly before 9am when the Japanese victim was discovered unresponsive at Avenue Road in the town. He was pronounced dead at the scene.

Minutes later, two other men were attacked; one of which was stabbed in the back.

The attacker was arrested a short time later, around 10am.

Chief Superintendent Christy Mangan said: “A terror attack is a line of inquiry, it’s certainly a line that we would look at.

“We will endeavour to establish the suspect’s background, who they are, where they’ve come from and why are they here.

“We’re very interested to know why was he in Dundalk, why would he come here, what’s the reason, what’s the connection.”

Ch Supt Mangan said the suspect had been in contact with immigration police in Dublin on New Year’s Day in relation to a possible application for residency in Ireland.

However, he later returned to Dundalk on Tuesday and stayed at a derelict property in the town that night before Wednesday’s vicious attacks.