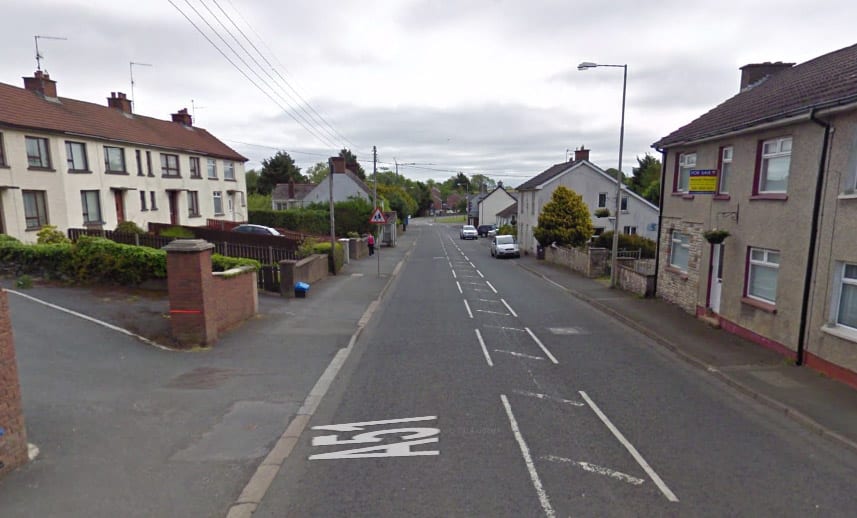 Burglars who targeted a village pub caused extensive damage to the security system – before helping themselves.

Police in Armagh are appealing for information following the early morning raid at the Bawn Inn, on Main Street in Hamiltonsbawn. It happened sometime between 1.30am and 4.30am on Thursday.

The culprits forced their way inside.

And, after targeting the security system, stocked up on a large quantity of alcohol.

Three gaming machines and a cigarette machine were also ransacked.

Police in Armagh are appealing for information following a burglary.

Police would like to hear from anyone who witnessed any activity around the premises during this time or anyone who has information which may assist their investigation. They can be contacted in Armagh on 101, quoting ref: 764 070116.