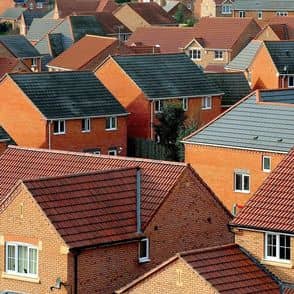 SOCIAL Development Minister Nelson McCausland has approved a rent increase of around £2.12 per week for Northern Ireland Housing Executive tenants.

Housing Executive rents are around £20 a week less than the average rent for similar local authority accommodation in England, £12 less than those in Wales and on a par with those in Scotland.

While the average rents for local authority homes in Scotland are also lower than other parts of the UK, there is a wide variation between individual Councils and approximately 45% of these properties fail the Scottish equivalent of the Decent Homes Standard compared to 15% for Housing Executive homes.

Almost 80% of tenants receive full or partial housing benefit support towards their rent.