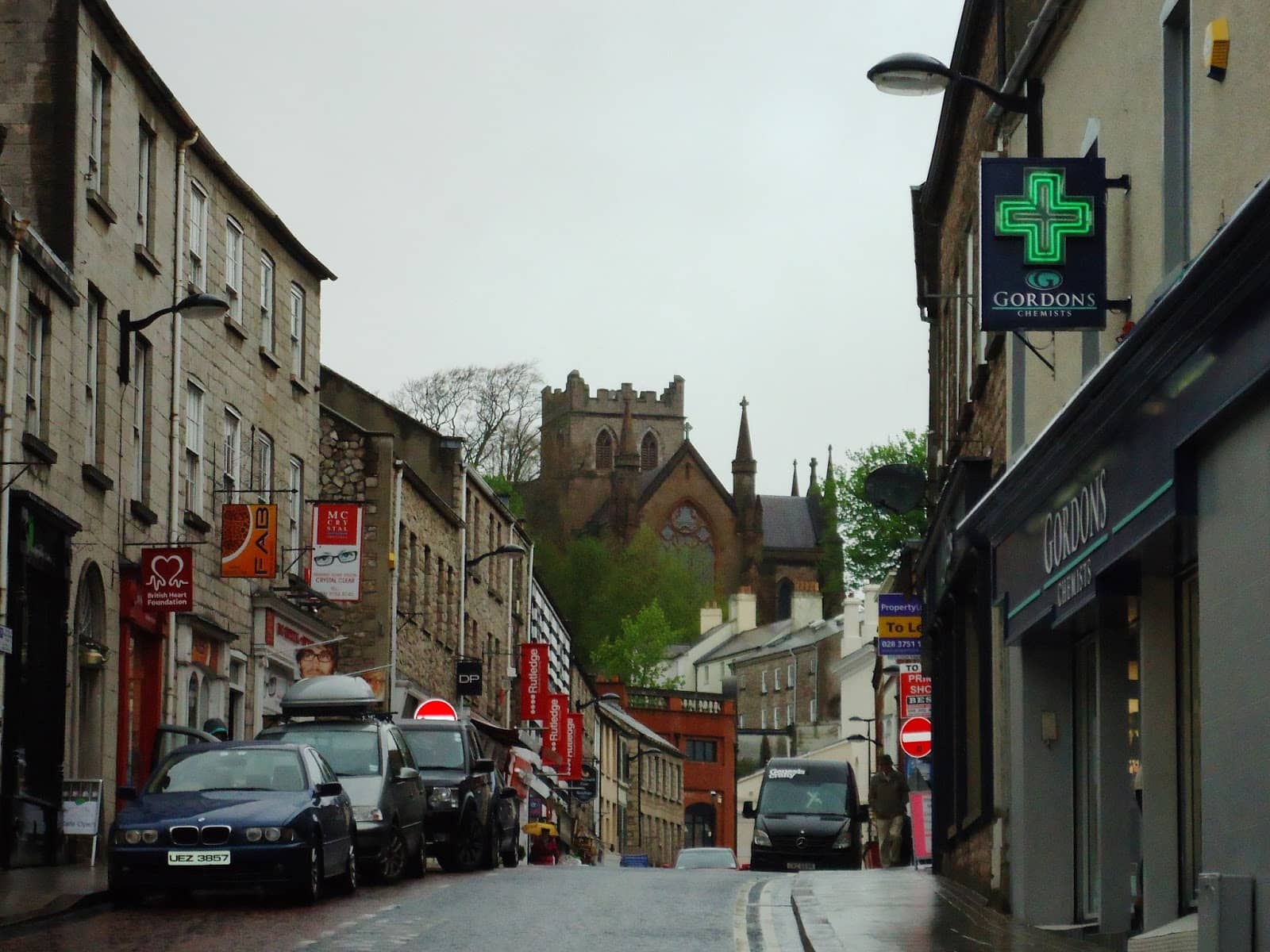 One of Armagh’s oldest family-run businesses has been put on the market, Armagh I can reveal.

The proposed sale is being handled by Property Link in Armagh and offers in the region of £275,000 are being invited.

The Gardens Stores is being advertised as a “thriving business which can be sold as a going concern or as vacant possession”.

The three-storey building also has direct access available to Linenhall Street at the rear.

The shop was fully refurbished just over 20 years ago and is described as being in “immaculate order, both inside and out”.

According to the agent, the property also has the potential to be divided into three separate units and has internal floor space of around 2000 sq ft.