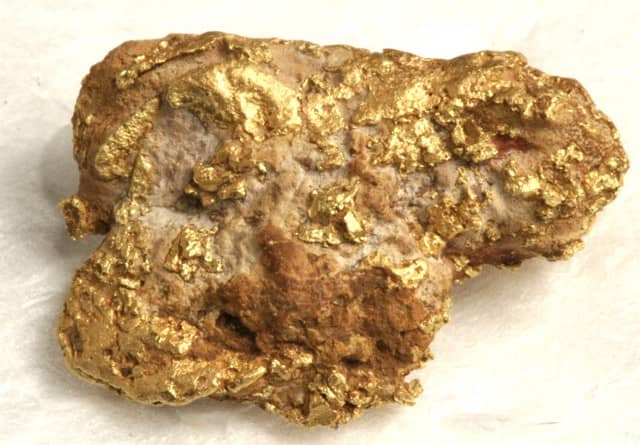 Conroy Gold and Natural Resources has confirmed that it has raised the money necessary, through successful share placing and subscription, to extend its gold mining operations into County Monaghan.

The company, which has been overwhelmed with the returns discovered at Clay Lake in Keady, has raised £750,000.

Conroy is now planning to develop a gold mine at Clontibret.

It intends to use the proceeds of the share placing and subscription primarily to fund its ongoing programme at its Clontibret gold target, where a definitive mining plan is in the course of development.

It is expected to see two phases, the first a starter pit and pit extension, with the second phase of comprise underground mining and/or further surface pits.

The remaining proceeds will also be used to continue its exploration at Clay Lake in Keady, and other gold and base metal targets, and put towards “working capital purposes”.

Application has been made to AIM and the Enterprise Securities Market, operated by the Irish Stock Exchange Limited, for the placing and subscription shares to be admitted to trading.

Aadmission is expected to take place next Wednesday, October 22.

Professor Richard Conroy, Chairman, commented: “I am extremely pleased to announce the oversubscribed fundraising of £750,000 which will enable the company to progress its Clontibret Project one step closer towards production.

“The resources market continues to be challenging and we feel the overwhelming support we have received from new and current shareholders is testament to our plans to develop what will be the first significant gold mine in the Republic of Ireland in modern times.”