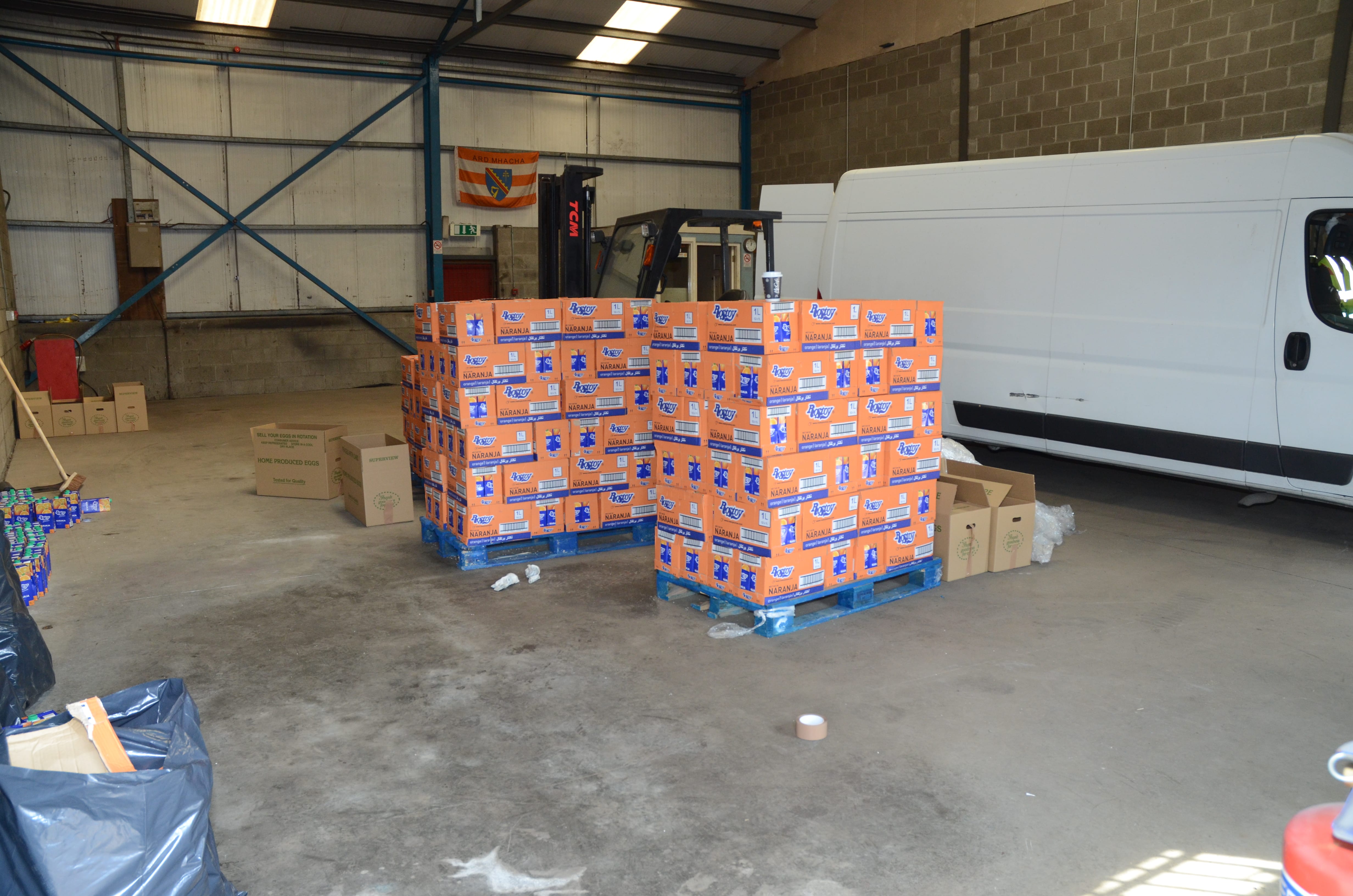 Police have seized £400,000 worth of drugs in South Armagh this afternoon.

Four men have also been arrested, one of them in Birmingham.

Detectives from Reactive and Organised Crime Branch, working in partnership with officers from the National Crime Agency, carried out a search at premises on Newtown Road in Camlough, and recovered a quantity of suspected cannabis resin. Detective Inspector Keith Gawley said: “Three men have been arrested and suspected cannabis resin with an estimated value of around £400k has been recovered following the search.

“The men, aged 36, 51 and 62 have been arrested on suspicion of a number of drugs related offences and are currently in custody helping with our enquiries.

“A man has also been arrested in Birmingham as part of this investigation.”

Detective Inspector Gawley added: “Whilst I welcome the recovery of the suspected cannabis today, I continue to appeal to members of the public to come forward with any information about the supply or use of illegal drugs. Anyone with any information can call police on 101 or Crimestoppers anonymously on 0800 555 111.”

Colin among top acts to pay tribute to departing Spacey