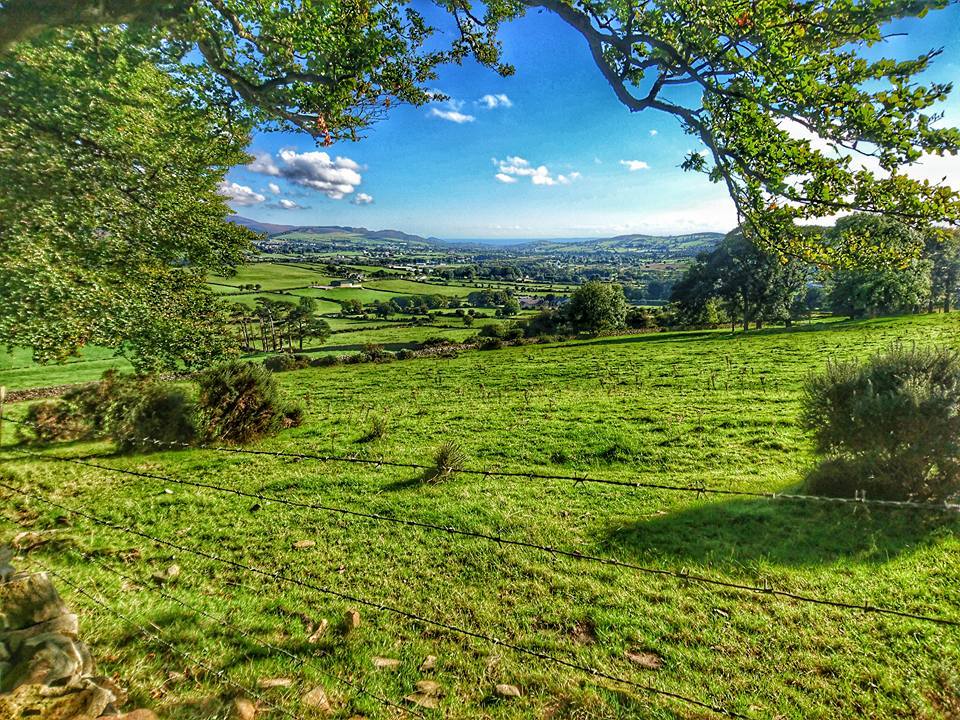 An exciting new interpretative centre could be built at Slieve Gullion Forest Park.

Plans for the development have been drawn up on behalf of Newry, Mourne and Down District Council and are now to be considered.

They centre around a derelict property – the Chambre House – with the aim of bringing even more tourists and offering more in terms of activities for the visitor to the area.

The existing and historic Chambre House would be refurbished and extended as part of the development plan.

A basement, ground floor and first floor level, linked by a lift and mainly comprising exhibition space, would be used to tell the unique story of the area, an area of special scientific interest which is steeped in fascinating myth and legend.

At the top there would be an external terrace or roof top garden.

The plan is being publicly advertised this month.

And it comes after another application was lodged for Slieve Gullion Forest Park, which would include an on site office for staff and play park attendants – as well as a tourism office and public toilets and showers.

Decisions on both will be expected within the next few months.