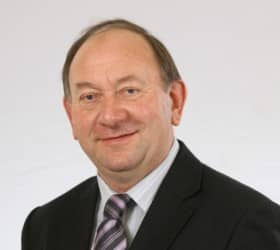 Newry and Armagh Assemblyman William Irwin has been appointed the new chairperson of the Northern Ireland Assembly’s Agriculture and Rural Development Committee.

The 57-year-old was elected to the constituency of Newry and Armagh in 2007 and is a former Mayor of Armagh City and District Council, serving in the year 2006-07.

He stepped down from Armagh Council last December and his seat there was filled by Cllr Lavelle McIlwrath.

Police searching for van driver after suspicious approach to boy (11)

‘Paranormal’ tours of Armagh Gaol in run-up to Hallowe’en!