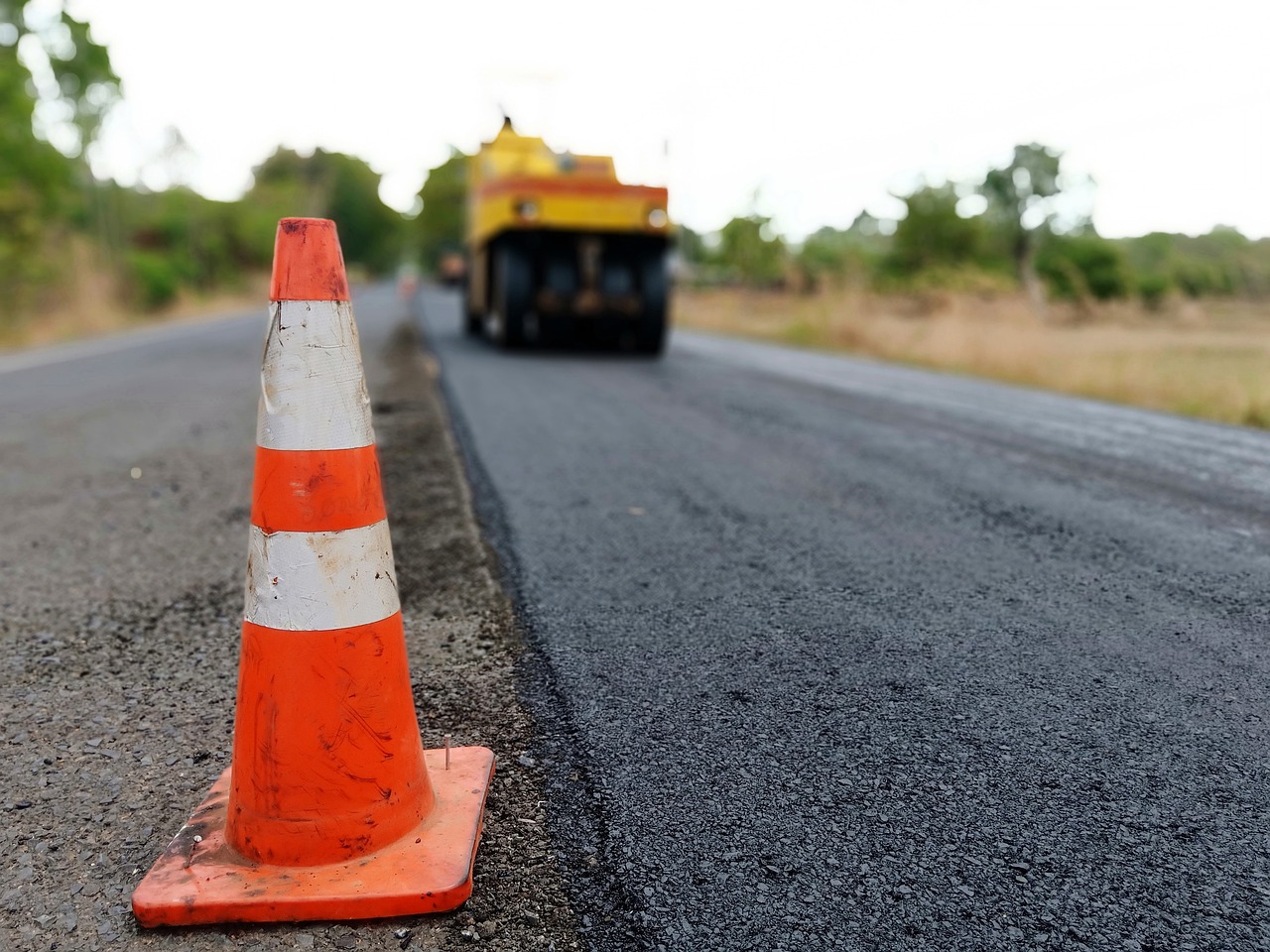 An update on the potential Dungannon bypass may be provided soon, according to the division roads manager of DfI Roads Western Division.

The highly sought after bypass has been talked about for years and following the successful opening of the A31 Maghera bypass and progress on the A29 Cookstown bypass, local politicians are keen to see moves made on a similar scheme in Dungannon.

He told the chamber that once the RSTNP is published he is “hopeful” there will be clarity on the project’s chance of becoming a reality.

“I am very much aware the Dungannon bypass is being championed by Council and ourselves with regards to moving that on to the RSTNP,” said Mr Healy.

“We are hopeful that once the RSTNP is published there will be some clarity on that project.”

Welcoming these comments, Councillor Clement Cuthbertson asked when the RSTNP was due to be published.

Mr Healy told the chamber there is a certain amount of time pressure on the report and said there are several reasons as to why he cannot provide an accurate timeline for publication at present.

“The regional strategic transport network plan cannot progress without an infrastructure minister’s sign off,” he said.

“It has been put together over the last number of years. Recently the climate change act passed a legally binding clause on DfI with regards to the RSTNP.

“This means that at present there is a lot of review ongoing looking at what has already been completed to make sure it complies with the legislation.

“Until that review is completed I do not have a clear date for its publication and once it is completed the Minister still has to approve it before it is published.”