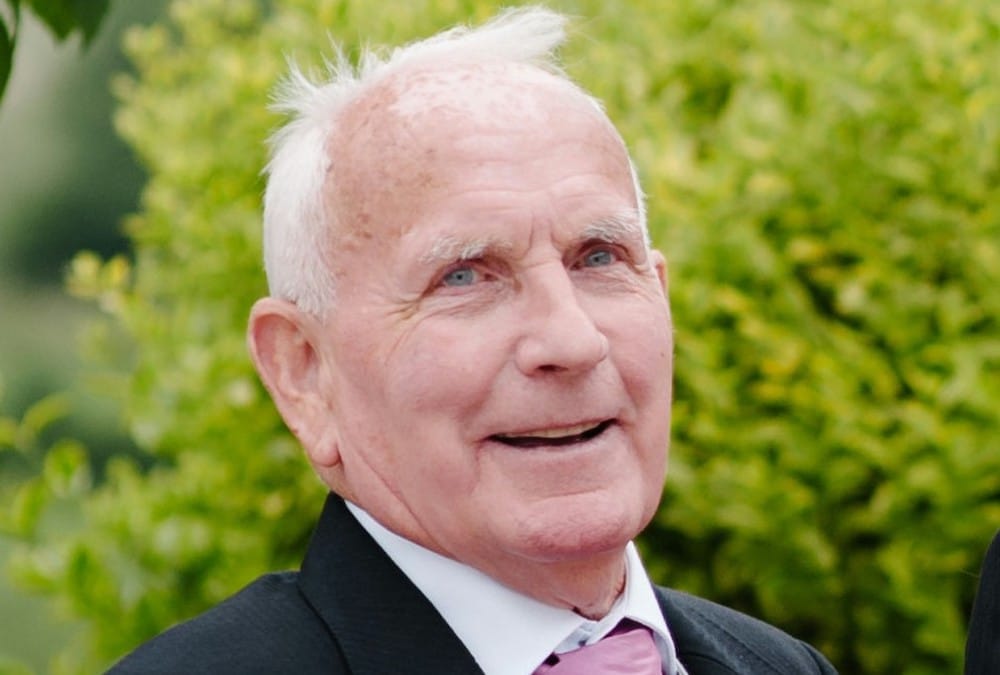 An inquest has found the death of a farmer who sustained severe head trauma at a cattle mart could have been prevented.

He was air-lifted to hospital but passed away.

Married for 54 years, and father to four children and nine grandchildren, Mr Ansespie’s widow told the inquest he had the energy levels of a man 20 years his junior and was a person of routine who rarely missed the mart.

Describing the loss of her partner and best friend, Mrs McAnepsie said: “Family and farming were his life.”

He was “a big part of the farming community and his death has had a long-lasting impact on the family”.

Mr McAnespie’s son Eamon told the inquest he accompanied his father to the mart that day. He recalled being in the canteen when a member of mart staff told him “your dad has taken a knock. You need to come and see him.”

Eamon found his father lying on his back with his eyes open and he was able to speak. The Air Ambulance landed and Eamon spoke what became his last words to his father, explaining he was going to be sedated, to which Mr McAnespie replied, “that’s okay”.

The area of the incident was known to be frequented by farmers and Eamon said he was never told not to be there. He agreed it wasn’t always possible for staff to assist with loading and unloading cattle and it was necessary for customers to open and close gates themselves.

Mart staff James McMullan said a number of farmers were in the incident area having purchased cattle from which they were separated by a gate.

He noticed a bull running faster than the rest before jumping over the gate, which swung round with force, striking Mr McAnespie.

Mr McMullan told the inquest while there were signs restricting access; many farmers ignored them.

A doctor at the Royal Victoria Hospital Emergency Department explained an alert was received from the Air Ambulance transporting Mr McAnespie.

A scan revealed he had sustained a non-survivable traumatic brain injury, and passed away with his family in attendance.

Clogher Valley Livestock Producers Limited were prosecuted for failing to ensure the health, safety and welfare of non-employed persons and fined £12,500 at Dungannon Crown Court.

Mart Director Harrison Boyd said significant changes have been made since the tragedy and described Mr McAnespie as “a gentleman and long-standing customer”.

Through the inquest, he passed on his condolences to the family, and apologised for the incident occurring.

Coroner Maria Dougan held on the day in question, Mr McAnespie “was standing at a gate and there was an attempt to close it shut, however, the bolt was not fully secure due to a slight bend in the shaft, preventing it sliding home. A young bull jumped over the gate forcing it to swing open, striking the deceased onto the concrete floor. I find death was preventable and had the gate been maintained in efficient working order, a secure closure would have followed and the bull’s actions would not have caused the gate to swing”.

Commending the changes at the Mart she added: “This tragic death is a reminder of the dangers associated with farming. Marts are central to the farming community and characterise rural life. Safe systems must not only be put in place but adhered to. This message needs to get across the wider farming community.”

Ms Dougan expressed her condolences to the McAnespie family before formally closing the inquest.