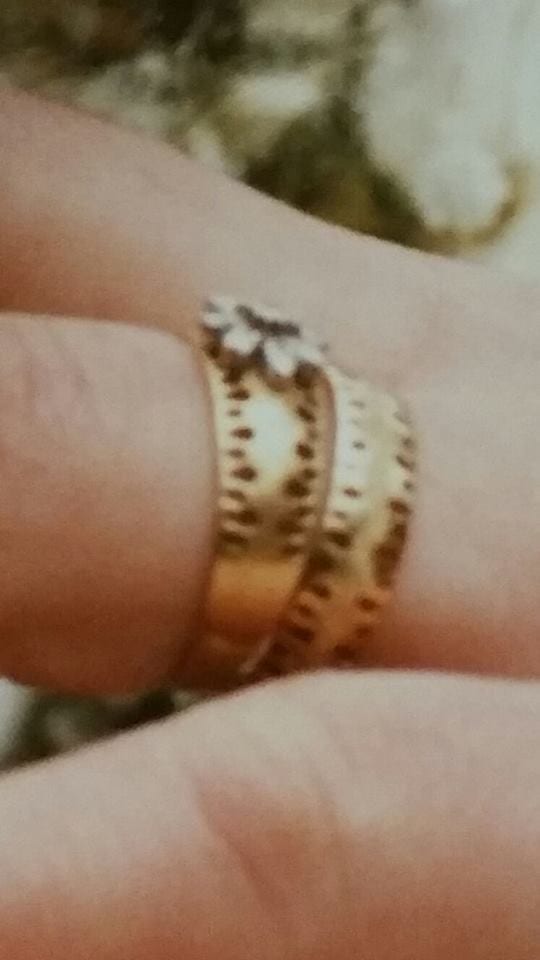 The female owner returned to her home in Derrynoose shortly after 6pm to find the entire house ransacked.

A number of items of jewellery of extreme sentimental value to the family were stolen during the burglary.

The incident is believed to have happened between 1-6pm.

The daughter of the victim contacted Armagh I hoping to share their appeal for the missing jewellery as wide as possible. She believes the thief (or thieves) broke in through one of the windows efore letting themselves out the back door. The PSNI have also asked for the public’s help in returning the items.

If you have any information contact police in Armagh.