Dearbhail Savage to be honoured in special ceremony at Athletic Grounds 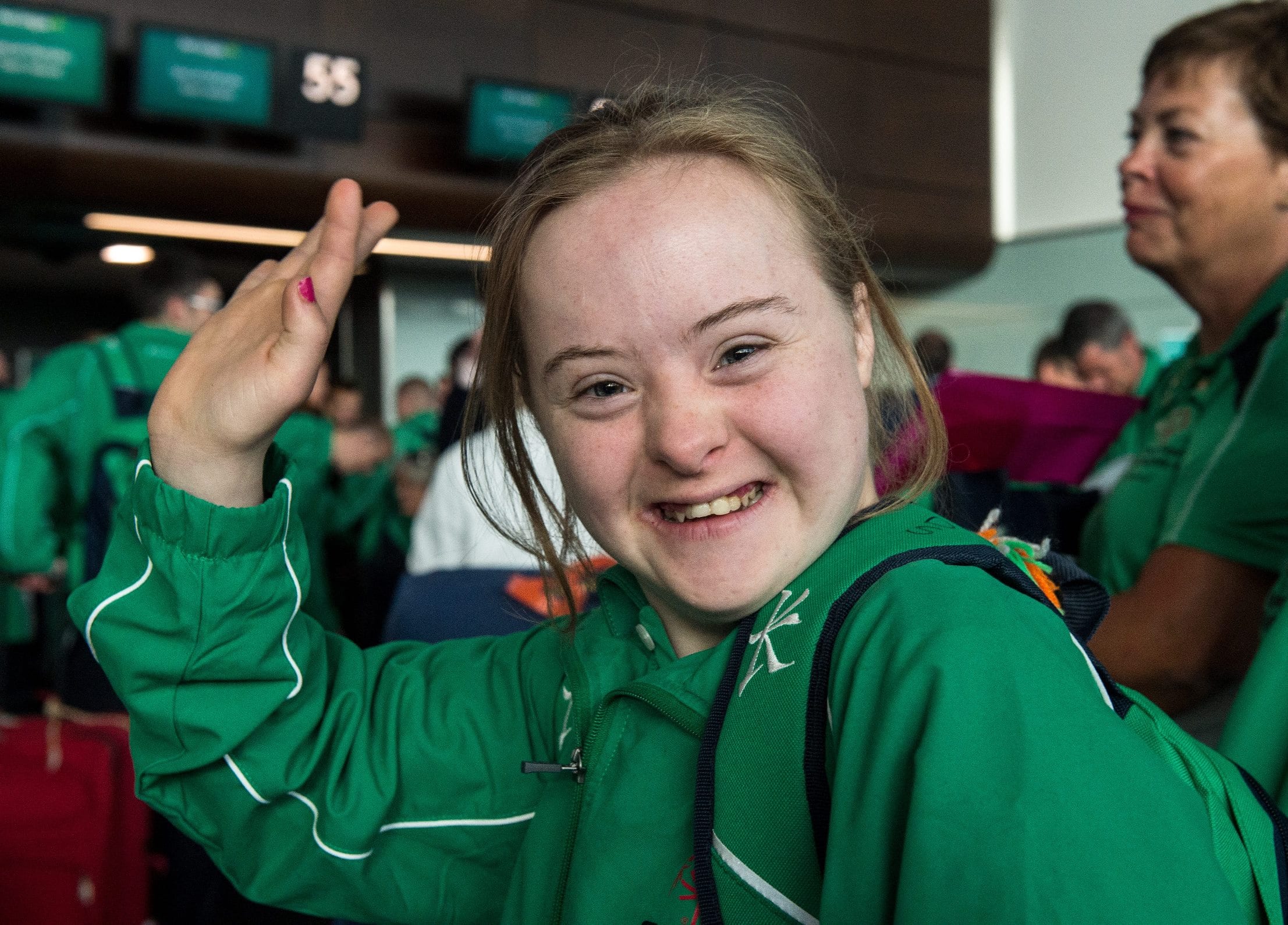 Clady’s Dearbhail Savage – winner of two golds and a silver at the Special Olympics in Los Angeles –  will be honoured in a special ceremony by the Armagh county board this Friday night.

Dearbhail, at just 15, was the youngest ever competitor to compete at the Games.

She will be presented to the crowd between the two championship games at the Athletic Grounds on Friday night.

The first game is between St Peter’s and An Port Mor which starts at 6.45, followed by Maghery and Pearse Ogs from 8.30pm.

Dearbhail whose father, Michael is chairman of Armagh GAA’s CCC committee comes from a great GAA family with her grandfather Vincent also a former player, referee and volunteer with the Association.