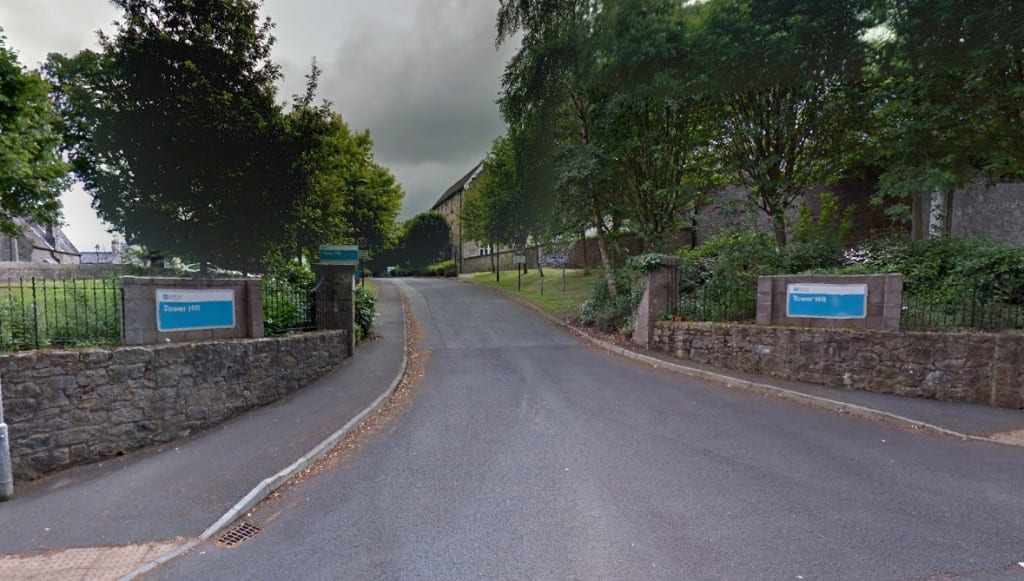 Crunch talks will take place this Wednesday over the future of the minor injuries unit in Armagh.

The facility, based at Tower Hill, had shut in November as part of cost-cutting exercises.

But the closure was only stated to be temporary, with the MIU due to reopen again in March.

Earlier this month Armagh I revealed a letter sent to Armagh City and District Council by Health Minister Jim Wells which did not inspire hope that it would actually reopen.

Today (Saturday), Newry and Armagh MLA Cathal Boylan confirmed to Armagh I meetings would take place this week, and voiced the extreme frustration in the community about “the handling by the Southern Trust on the issue of the ‘temporary closure’ of the MIU”.

At the time of the closure, the Sinn Féin MLA had described the decision as “extremely premature, bewildering and disheartening”.

Today he urged all those interested in challenging the proposal to work together and press for the permanent re-opening of the health facility and retaining jobs and the specialist skills set in nursing in Armagh City and District.

The MLA confirmed he and party colleagues would be meeting with local health workers on Wednesday morning prior to discussing the issue with the Southern Trust Chief Executive that afternoon.

Said Mr Boylan: “The measure of this facility’s importance to the health, wellbeing and safety of our community cannot be understated or, indeed, glossed over in a comparison exercise with other facilities.

“People and staff I talked to previously saw this decision as extremely premature, bewildering and disappointing. Thousands of people use and rely on the MIU service each year. We see it as a health priority and value for money in this challenging time for all departments and public services.

“In our engagements with the Trust senior management and all stakeholders, Sinn Féin have stated very clearly that the closure of this facility is not part of the solution to the Trust’s budgetary pressures.

“In the grand scheme of things, the costs to be saved by axing our MIU is relatively modest indeed. On the other hand, however, the human cost of the inconvenience and pain to local families, who will have to travel many additional miles to access basic medical treatments in an emergency situation, is severe.

“It appears to many that health and care facilities and units in the Armagh area have repeatedly borne the brunt of the Trust’s cuts. Many feel that it seems as though, when difficult decisions are required, we are the first name on the shortlist.

“The cumulative impact of these cuts has drastically displaced health services from Armagh at a very time when the stated aim of the Trust is to promote care in the community.

“Until there is an alternative or permanent solution the Trust must examine closely all the potential consequences of this move and the needs of the community.”